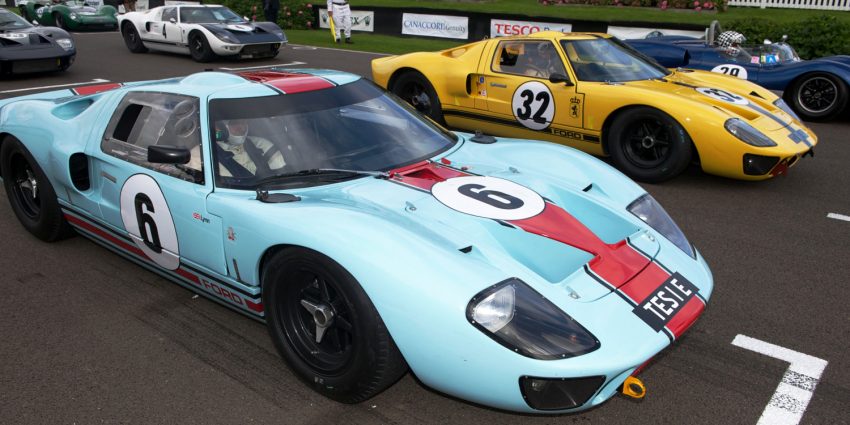 There is always some number of steps on the road to any great triumph. With regard to Ford’s shocking 1-2-3 finish at the 1966 running of the 24 Hours of Le Mans, one of those steps was the Ford GT40 Mk I, which would go on to be transformed by the late Carroll Shelby and his crew into the indomitable Mk II.

Today, the chances of ending up in the captain’s chair of an original Ford GT40 of any iteration are slim to none. That’s where replicar-maker Superformance LLC comes into play; they build some of the best, most highly-regarded recreations of classic Ford and Shelby cars available, including precise replicas of Ford GT40 Mks I and II.

Recently, the crew from automotive publication Winding Road had the chance to drive one – a Superformance Ford GT40 Mk I, to be precise – and were kind enough to publish a first-person video from their test drive. You can view it above.

If possible, wear headphones while enjoying the video. According to Winding Road, the audio was recorded using a binaural technique, which means that the three-dimensional way humans perceive sound has been preserved in the recording. Play the sound back through speakers, and the sense of 3D-ness is lost.

After all, do you really want your first-person Ford GT40 test drive experience to be anything less than utterly immersive?