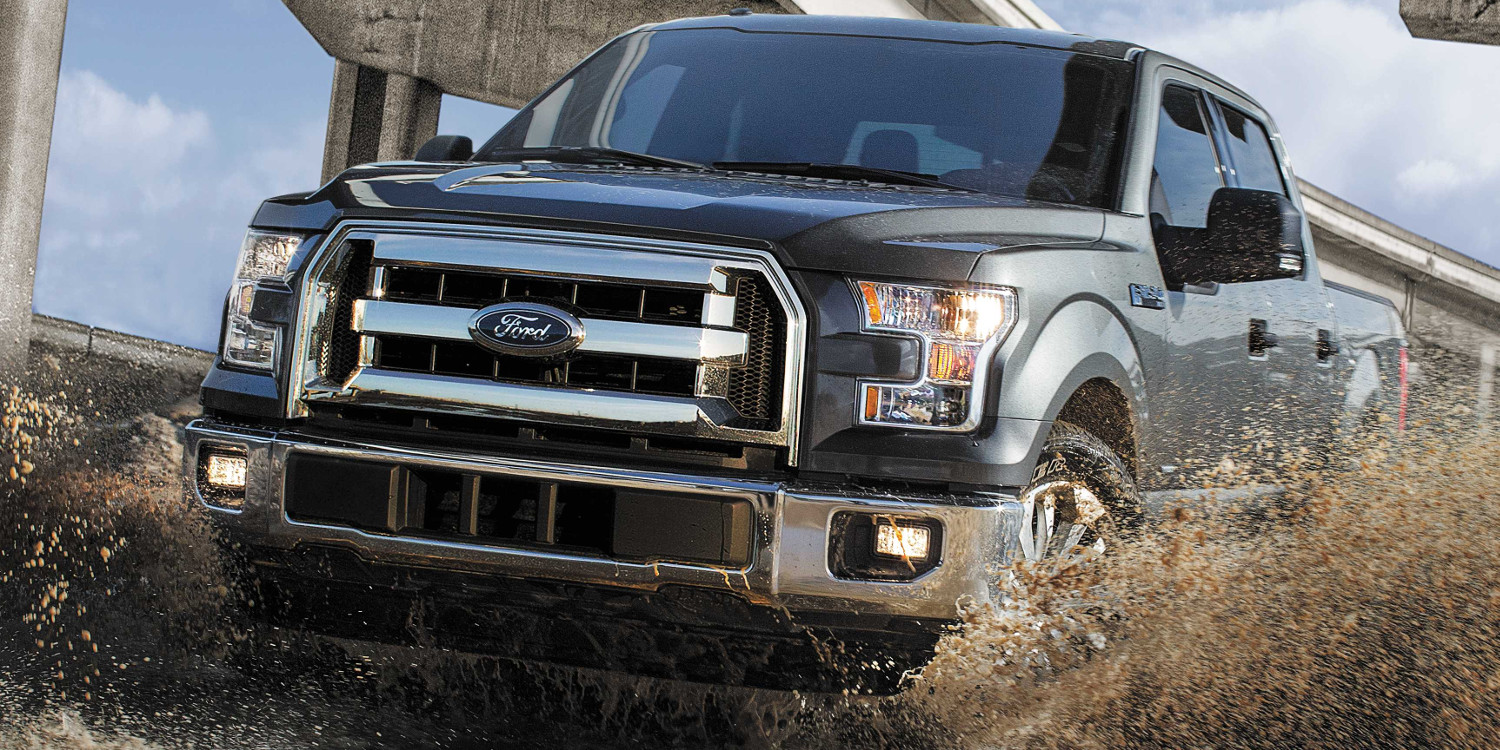 Thanks to a new, second-generation EcoBoost engine and the first-ever production 10-speed automatic transmission, the 2017 Ford F-150 pickup with 3.5-liter EcoBoost is quantifiably more fuel-efficient than the 2016 model-year truck.

Ford today broke down the results from the EPA’s fuel economy testing of the revised Ford F-150, which show a 1 mile-per-gallon improvement to highway, city, and combined driving on a 2017 4×2 model. The 4×4 tested 1 mpg higher than last year’s truck in highway and city driving, too, with a 2 mpg improvement in the combined category. (Reported numbers are rounded, which might account for the discrepancy.)

The reported numbers for the 2017 Ford F-150 with 3.5L EcoBoost are 18 mpg city/25 mpg highway/21 mpg combined for the rear-wheel-drive model, and 17/23/20 for the four-wheel-drive truck. Performance has simultaneously been improved thanks to an additional 10 horsepower and 50 lb-ft of torque versus the old 3.5-liter EcoBoost engine, for totals of 375 horsepower and 470 lb-ft, and due to the improved response offered by the 10-speed transmission‘s many ratios.