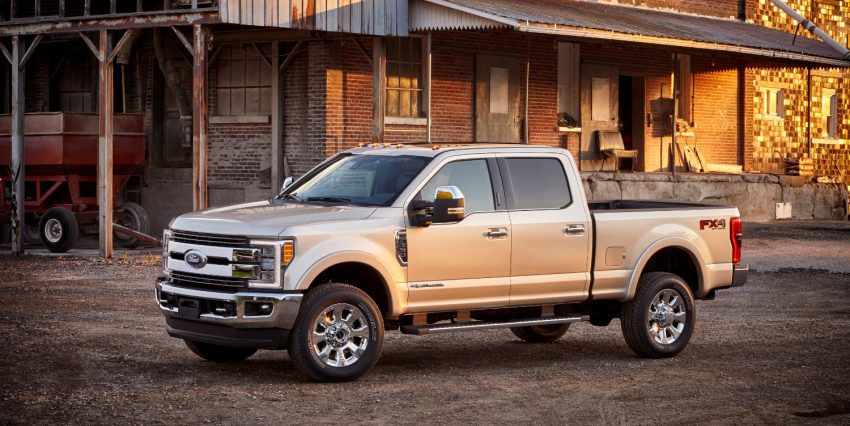 The Ford Super Duty’s victory over the competition constitutes the automaker’s 13th win in 23 years.

“Ford’s all-new 2017 Super Duty and its innovative use of [advanced] materials, as well as improvements in powertrain and features, thoroughly impressed our journalists,” says TAWA President Nic Phillips. “This year’s Texas Truck Rodeo was by far the most competitive in the most categories. More than 70 member journalists put in more than the equivalent of 15 days of driving time in the competing vehicles.”

In addition to taking home the sought-after “Truck of Texas” award from the TAWA, the new Ford Super Duty was also named the best Heavy Duty Pickup Truck, while the 2017 Ford F-150‘s available second-generation, 3.5-liter EcoBoost engine and 10-speed automatic transmission was declared the Best Powertrain. Additionally, the TAWA named the Ford F-Series the “Truck Line of Texas.”

The recognition from the Texas Auto Writers Association “further solidifies Ford’s truck leadership in Texas, where F-series continues to be the best-selling truck and builds on our momentum as the top-selling truck in the United States for 39 consecutive years,” says Ford Truck Group Marketing Manager Doug Scott.