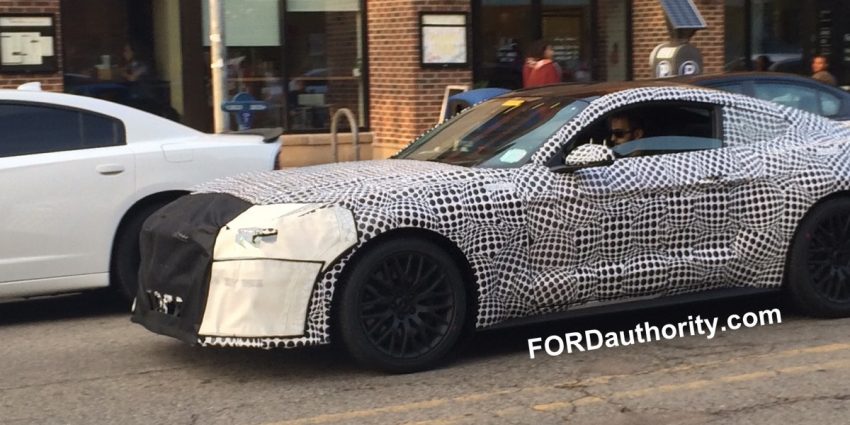 The Ford Mustang is expected to go under the scalpel for its mid-cycle refresh for the 2018 model year – a prospect supported by the volume of spy photographs depicting camouflage-wearing prototypes that have surfaced lately. Now, a recent Mustang test mule sighting in Ann Arbor, Michigan – 40 or so miles west of Detroit – has generated still more spy photos to gawk at.

These pics, snapped by Ford Authority Editorial Director Manoli Katakis, show a Ford Mustang rolling about town wrapped in trademark Ford camouflage. As in previous prototype sightings, the front grille, headlamps, and other details of the fascia have been particularly well obscured, leading us to believe that a majority of the aesthetic changes are planned for that vicinity.

In one of the photos, we can also see that dual exhaust tips are present on the drivers side of the car. The same two tips were presumably present on the passengers side, as well, suggesting that Ford might be working on a factory quad-tip exhaust option – at least for the V8-powered Mustang GT.

Stay tuned as we try and uncover more info on the refreshed, 2018 Ford Mustang. 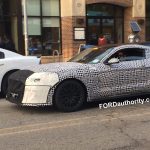 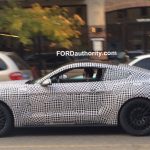 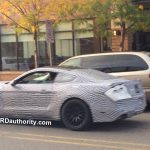 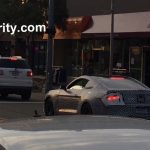