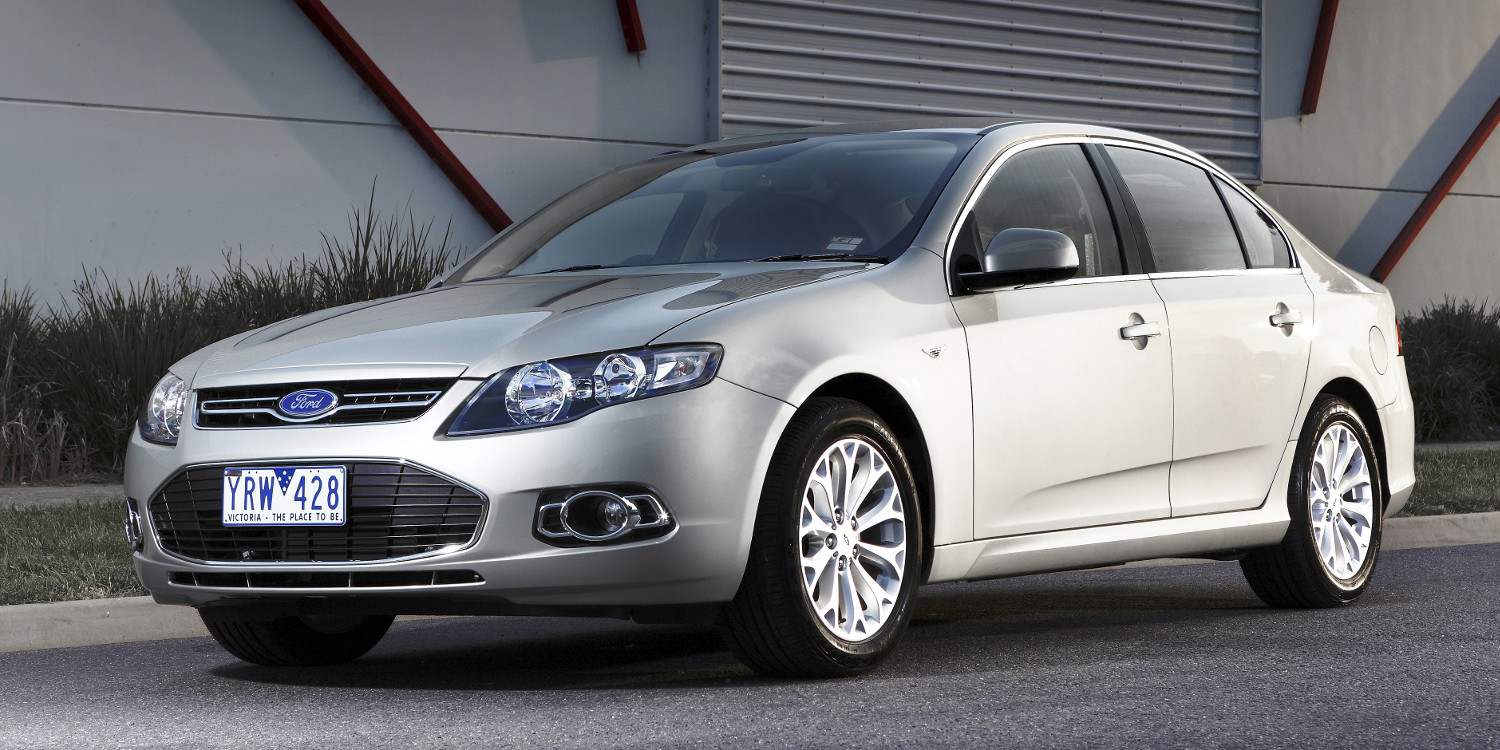 Today marks the end of an era, as Ford built its very last Falcon sedan before shuttering its Broadmeadows Assembly Plant forever, bringing a 91-year history of Australian production to a close.

But while many in Australia are dreading the inevitable economic fallout of Ford’s decision to quit building vehicles in Australia, not to mention Holden’s and Toyota’s choice to do the same, it may at least save citizens some amount each year in taxes. Australian website News.com.au reports that of the country’s $500 million Green Car Innovation Fund meant to help stimulate the local automotive industry, $42 million was granted to Ford Australia in order to aid in the development of the slow-selling Ford Falcon EcoBoost model, diesel Territory crossover, and a new Liquid Petroleum Gas (LPG) system.

According to the news site, confidential figures show that Australian taxpayers consequently spent around $7,000 for each and every Ford Falcon EcoBoost sold. Introduced in 2012, the model was originally anticipated to sell 10,000 units over five years, but in fact, just 2,000 were built. The low sales volume contributed to its comparatively high per-unit cost to taxpayers.

Motor Authority today reported that as many as 15,000 to 20,000 Australians could lose their jobs in the coming years due to the decision to cease local production made by Ford, Holden, and Toyota. This is largely because many suppliers and related businesses are also likely to shutter operations.