According to our General Motors-centered sister site, GM Authority, the 2018 Buick Regal GS may hit the market with essentially the same torque-vectoring all-wheel-drive system as its found in the new Ford Focus RS hot hatch.

At this point, you might have hysterical images of a mid-size executive sedan turning its tires to vapor in a series of well-executed drifts playing in your head, but we have to point out that the inclusion of the Focus RS’ “Drift” driving mode is by no means guaranteed. Nor likely.

The AWD system, dubbed “Twinster,” is reportedly being adapted by supplier GKN for the Opel Insignia OPC and mechanically-identical Vauxhall Insignia VXR. General Motors has put the system to use before, making it available on the Buick LaCrosse full-size sedan and Cadillac XT5 mid-size crossover.

GKN’s Twinster system is so-named because of the twin clutch packs in its unique Rear Drive Unit (RDU), which can vary the torque distribution between each rear wheel in real time. In the Focus RS, this RDU also features gearing which overspeeds the rear wheels by 2 percent versus the front – a Ford-specific feature that makes the car feel more lively, and one that won’t likely make its way into much of anything else, much less a luxury sedan. 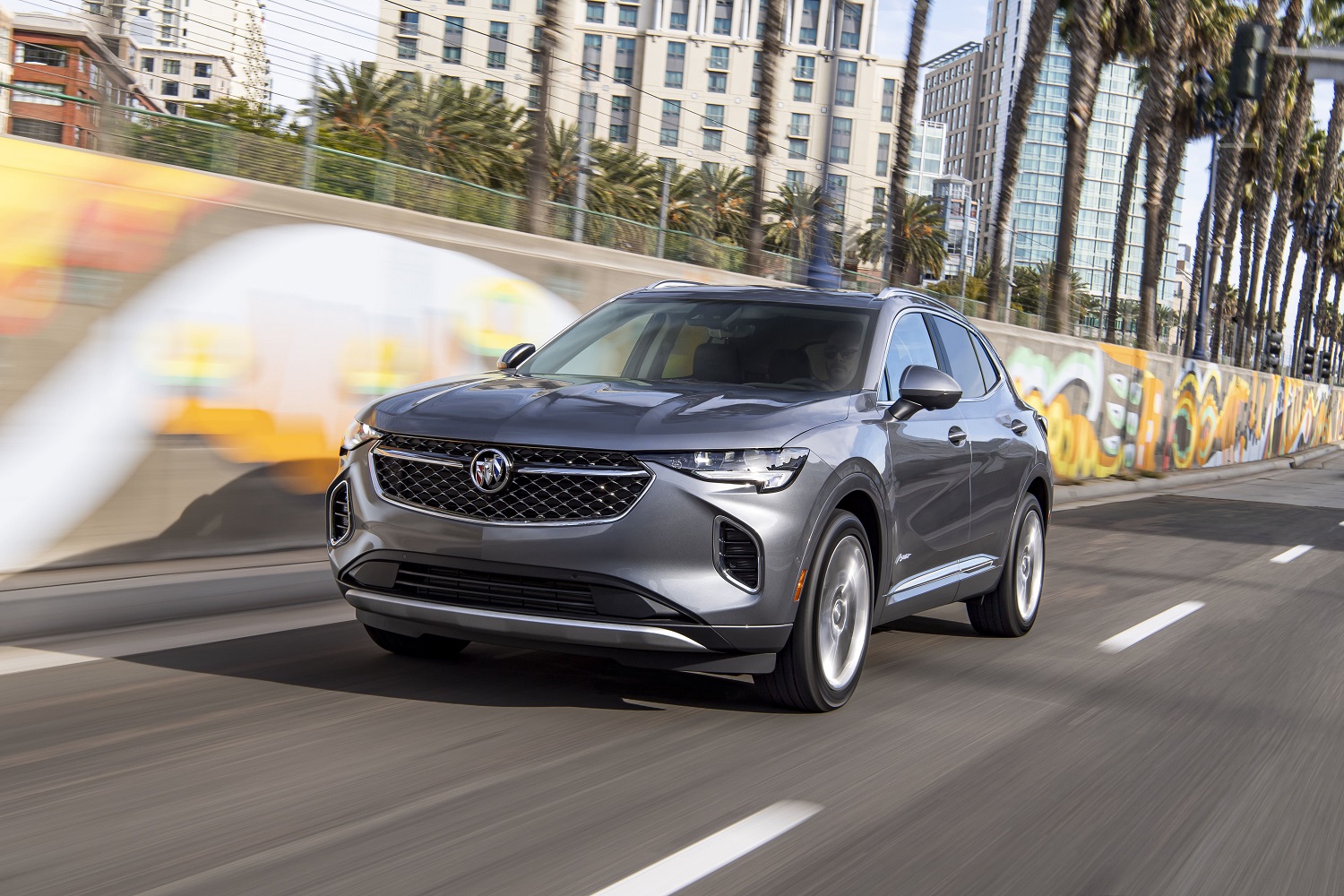 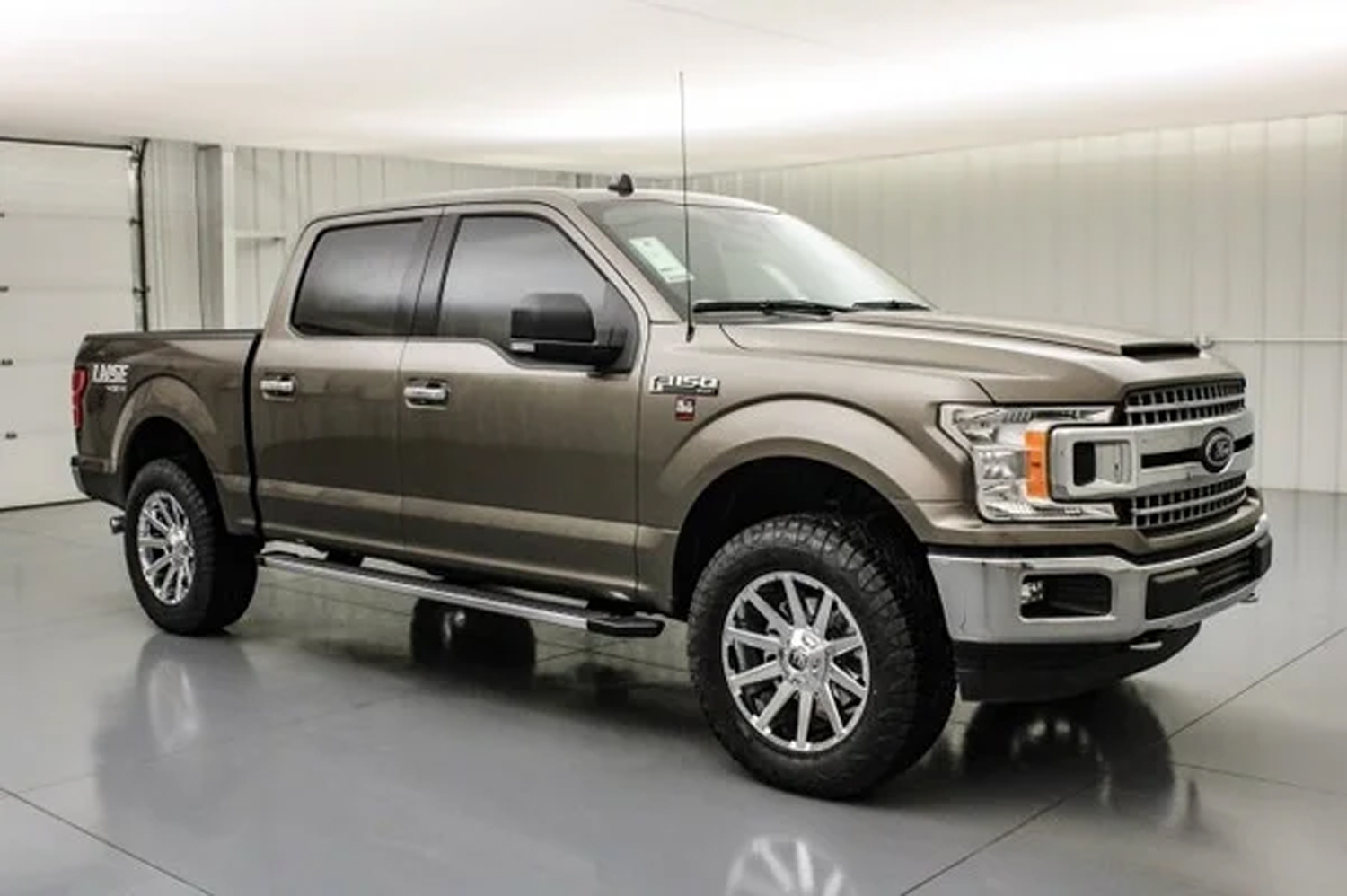