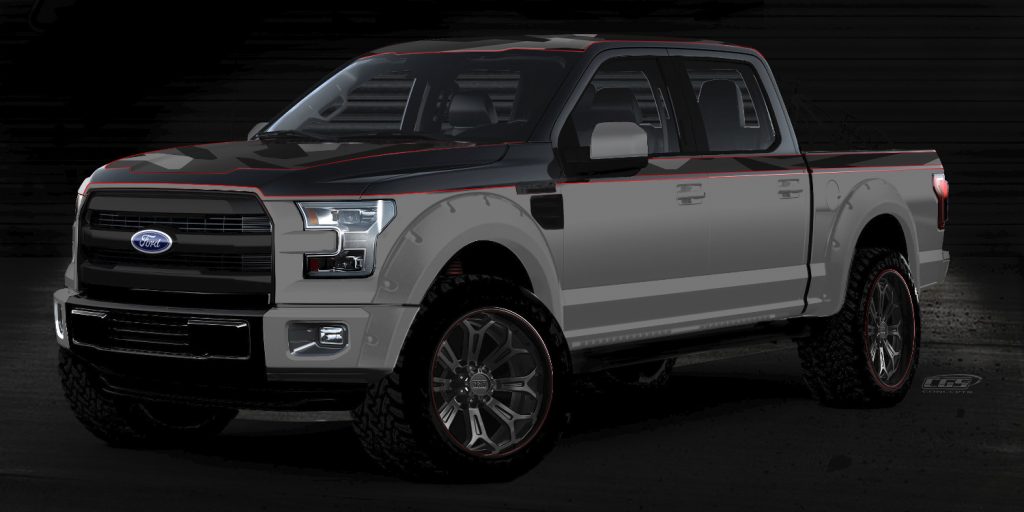 CGS Performance is showing off its fresh new SEMA build ahead of the show this November 1st through the 4th, and it draws its inspiration from the exciting world of BMX.

Look for this BMX-inspired CGS Performance Ford F-150 Lariat at the SEMA Show next month, and until then, remember to check back regularly as we uncover more awesome Ford custom builds leading up to the event.