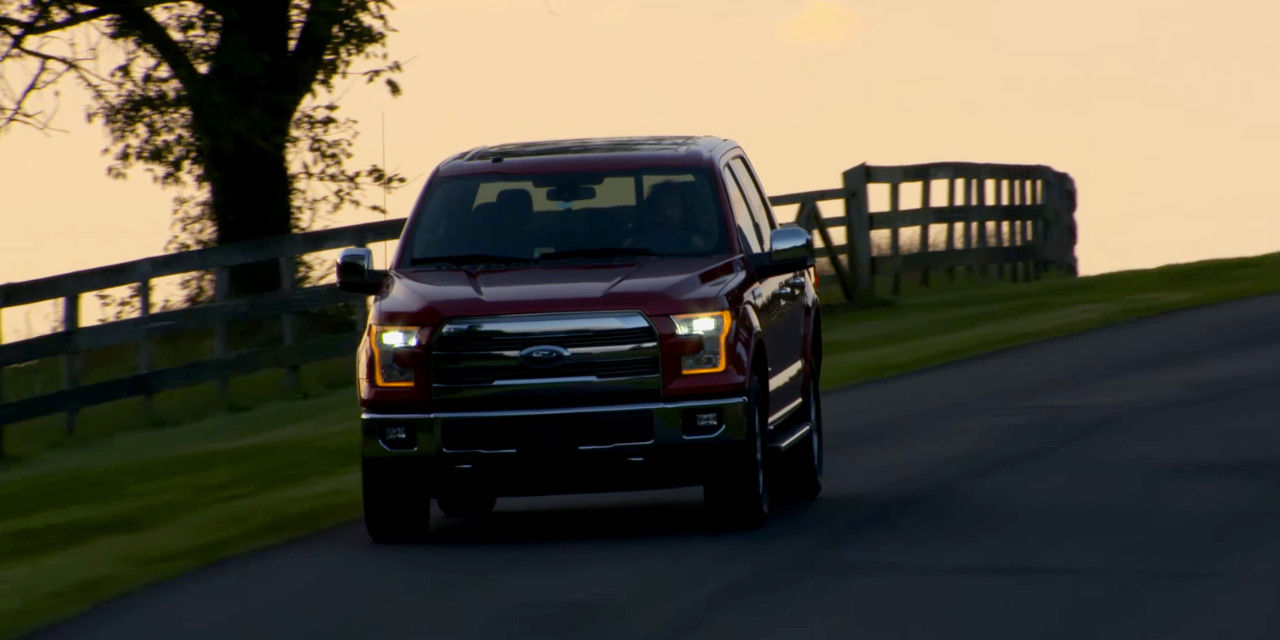 The 2016-2017 Ford F-150 has among the poorest headlights in the segment, according to IIHS testing, both in terms of the excessive glare created, and relatively poor forward visibility.

In its testing, the IIHS (Insurance Institute for Highway Safety) measured the forward visibility of low- and high-beams, as well as the glare of low-beams, on 11 different mid-size and full-size pickup truck models. The group found that neither the base halogen lights nor the optional LEDs on the Ford F-150 could adequately illuminate the road at night.

That said, the Ford F-150 is not alone; according to the IIHS, of the 23 different light configurations tested, 14 created excessive glare for oncoming traffic. What’s more, only one truck – the mid-size Honda Ridgeline – was available with headlights that the IIHS gave a “Good” rating to. The 2016 GMC Canyon/Chevrolet Colorado came in last, offering the worst-performing headlights of all those tested.

IIHS Senior Research Engineer Matthew Brumbelow says that headlight performance “has been overlooked” in passenger vehicles, even while new safety equipment and improved structural engineering have generally made vehicles safer over time.

2021 Ford Bronco Headlights Prevent It From Getting Top IIHS Award