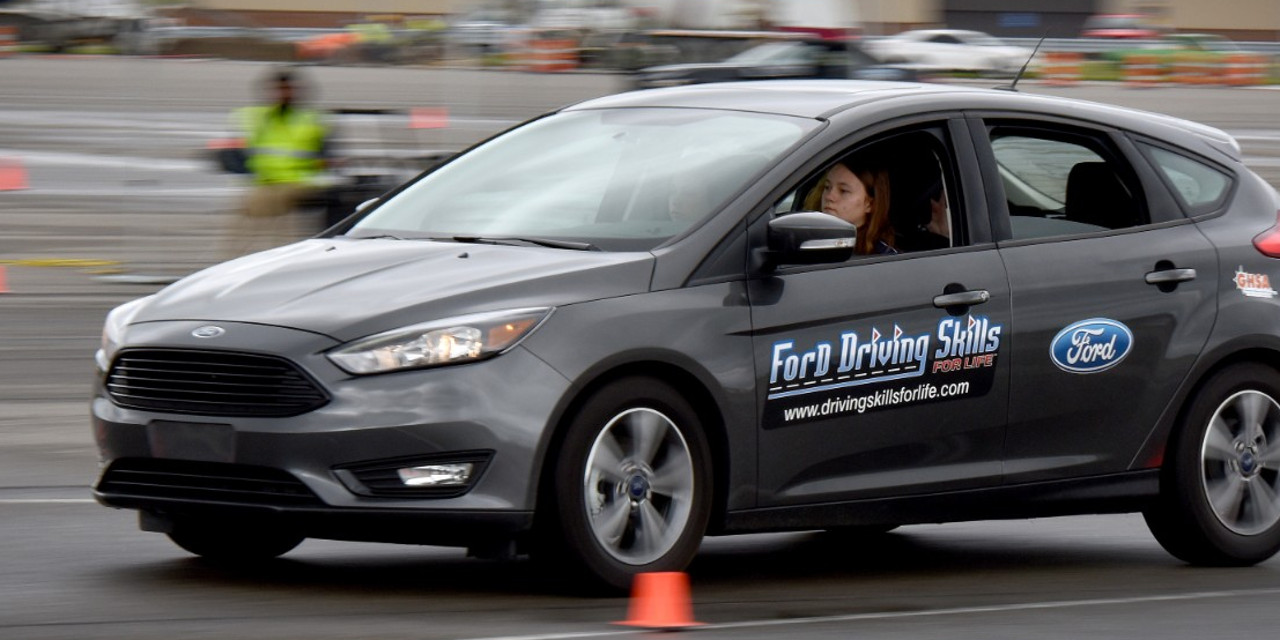 Ford is doing its part to educate and inform young drivers, having launched the “Ford Driving Skills for Life” program back in 2003. Since then, the driver safety course has benefited more than a million drivers and spread to some 34 countries beside the US.

Even still, there is a long way to go; according to a Governors Highway Safety Association study funded by the Ford Motor Company Fund, teen drivers in the US are 1.6 times as likely to be involved in a fatal crash than adult drivers. The prognosis is preferable to what it was a decade ago, with fatal crashes involving teen drivers having dropped about 50% between 2005 and 2014, but there is still work to be done.

The results of the study also suggest that more needs to be done to protect older teen drivers (18-20) in particular, for whom fatal crashes decreased by 44% from 2005 to 2014, versus 56% for younger teen drivers (15-17). The problem could be somewhat linked to alcohol consumption; the Ford-funded study shows that of all teen drivers involved in fatal crashes, an average of about 11% in the younger age group had a blood alcohol content of 0.08% or higher, versus nearly 24% for the older age group.

Perhaps even more troubling is that teen traffic fatalities increased by 10% in 2015, versus 7.2% for the American population at large.

For more, you can read the results of the Ford-funded study online at the GHSA website.

Fatal Wrong Way Driving Crashes Are On The Rise In The U.S.