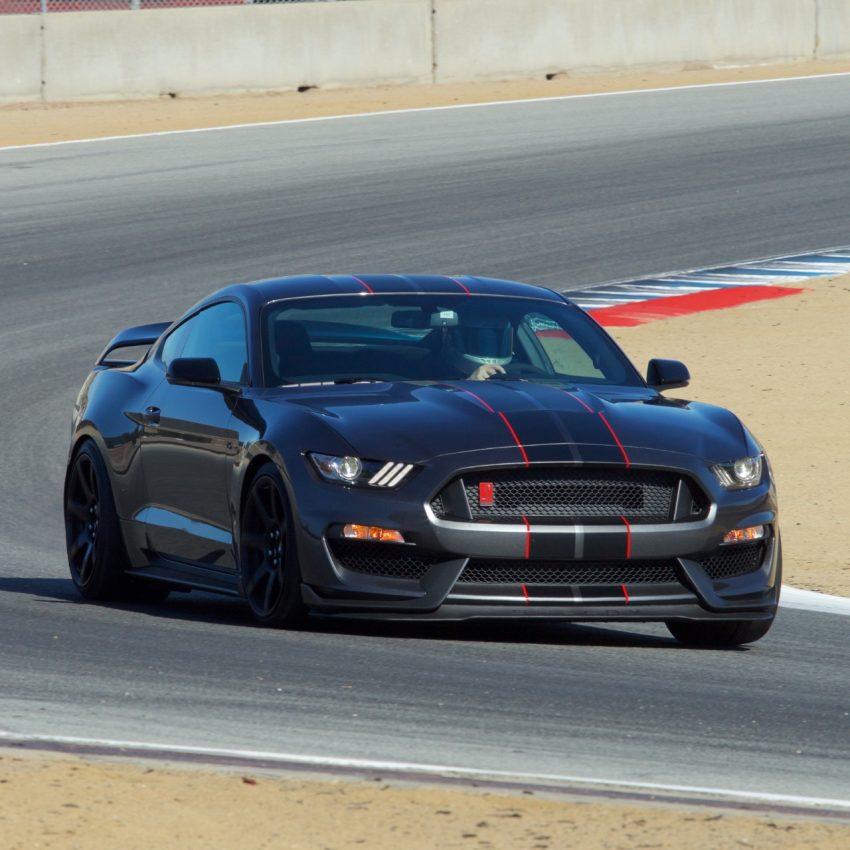 Although we’re quite sure we don’t need to tell you this, it’s hardly ever a good thing for your engine to eject its oil spontaneously, especially while the vehicle is being driven. Ford knows that, too, and have thus issued a recall and stop-sale on the current Shelby GT350 and GT350R Mustang over concerns regarding faulty oil-cooler tube assemblies.

The defect: the oil-cooler hose clamps on some Shelby GT350 and GT350R Mustangs may be insufficiently crimped, possibly leading to hose separation from the cooler.

The hazards: affected vehicles might experience sudden engine oil loss from an oil-cooler hose separation, possibly resulting in an engine failure and, if an ignition source is present, a subsequent oil fire. Ford is aware of no accidents, injuries, or fires due to this issue, although it could account for the engine fire experienced in late-July by Joe “HiPo Joe” Charles that we covered previously.

Number of affected vehicles: 8,026 units, with:

The fix: Ford will notify owners and dealers will replace the engine oil-cooler tube assembly on affected cars, free of charge.

Owners should: owners who wish to know if their vehicle is included in this Shelby GT350 and GT350R Mustang recall can visit http://owner.ford.com and click on Safety Recalls at the bottom of the page. There, they can enter their Vehicle Identification Number (VIN) to see any open safety, compliance or emissions recalls, as well as customer satisfaction programs.