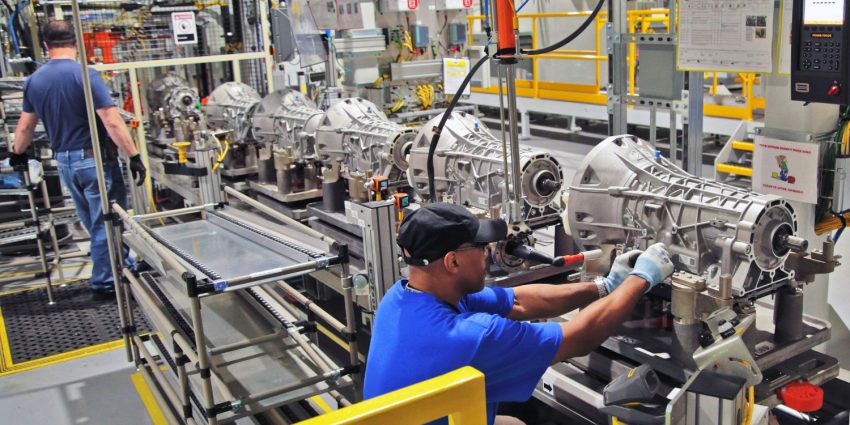 Ford Motor Company has identified the extent of the groundwater contamination in Livonia, Michigan from its local transmission plant, according to the Detroit Free Press, and has drafted a plan to monitor and contain the chemicals.

Early this year, Ford discovered elevated levels of vinyl chloride in the groundwater near the Livonia Transmission Plant. The compound resulted from the breakdown of trichloroethylene, which was used as a parts degreaser until the 1980s. Ford announced the discovery soon after it was made, stating that there was little to no risk to local residents as the city’s drinking water is piped in from elsewhere.

Since then, the automaker has conducted three rounds of testing to determine the extent of the groundwater contamination, eventually identifying Brewster St to the east, Standish St to the south, and the CSX railroad tracks to the north as rough borders for the affected area.

Now, Ford plans to work with the state Department of Environmental Quality in order to establish 15 locations at which to install permanent wells for continued testing and monitoring. Those wells would be at ground level, and reportedly very difficult to spot unless one was looking for them. Ford hopes to have them installed by the first quarter of 2017.

In addition, the automaker is planning on installing measures to keep the contaminated groundwater from moving further east, which is also expected to be completed within the next few months, according to the Free Press.