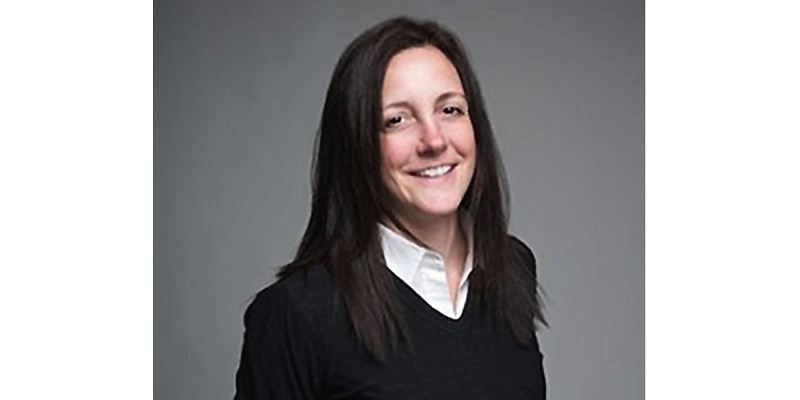 Prior to joining up with Ford, Ms. Merling ran her own consultancy, after having served as VP of Internet of Things at SAP and VP of Enterprise Digital Transformation at AT&T. With the latter company, Merling helped to launch some notable services like the Mobile Identity Toolkit and AT&T’s cloud-based voice platform. Additionally, she’s served in various roles at tech outfits like Alcatel-Lucent, Mashery, and Krugle, Inc. Likely none of these mean much to us car nerds, of course, but they help to illustrate that Merling is quite accomplished in the tech industry.

“I am excited by the opportunity to be part of the biggest change in transportation in more than a century,” says Ms. Merling. “The challenge of building the business models to commercialize autonomous vehicles perfectly aligns with the more than two decades I’ve spent working on the edge of innovation and business.”

In her new role with Ford Smart Mobility LLC, Laura Merling will head up the commercialization of autonomous vehicles, reporting directly to Ford Smart Mobility Chairman Jim Hackett. As Ford announced over the summer, the company plans to put a volume-production autonomous car on the road with taxi and rideshare services in 2021.