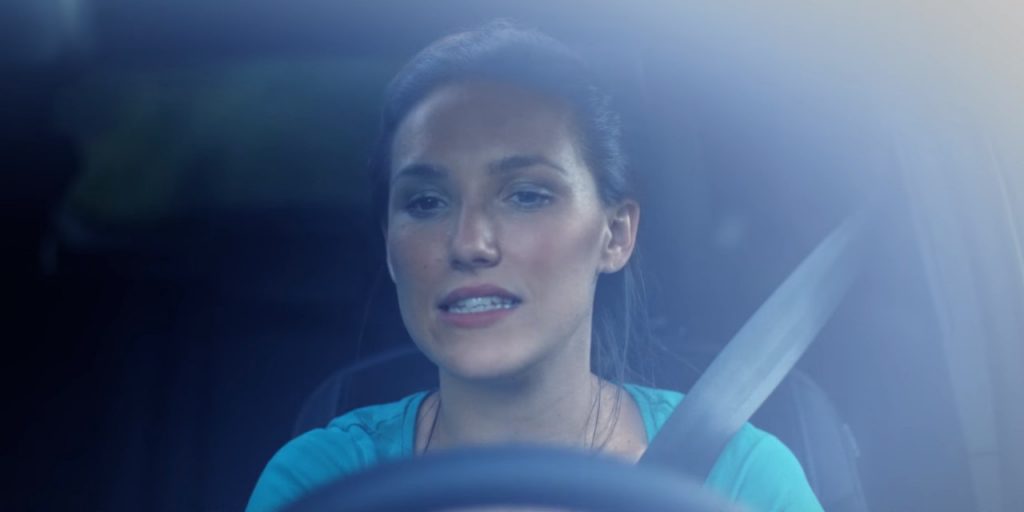 Ford’s latest SYNC 3 infotainment system is practically old news here in the US, where it’s been making its way across the automaker’s lineup since late-2015. By the end of 2016, somewhere around half of all models sold here will offer the new system.

In Europe, however, SYNC 3 only started arriving this past summer. Ford Europe is still trying to sell consumers on the new infotainment system – an entirely necessary thing after the flaming pile of awfulness that was MyFord Touch – and above is an advertisement that attempts just that, touting SYNC 3 as an effective end to parking fines thanks to its easy voice-activation and navigation.

We’re not certain about that, but we can tell you that voice-recognition was a key focus for the developers behind the new SYNC 3 system. Compatibility with five new languages – Czech, Danish, Norwegian, Polish, and Swedish – has been added, and an emphasis has been placed on being able to understand more simple, conversational commands.