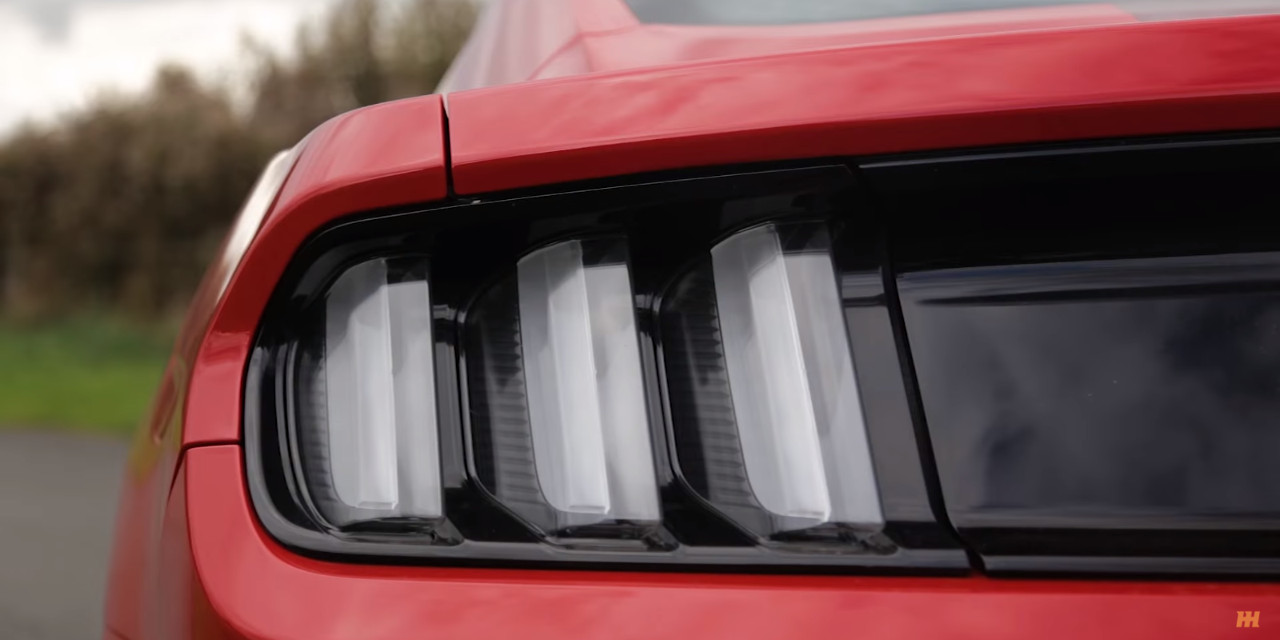 Some years ago, Ford made the decision to make the current-generation Mustang pony car available in both right-hand-drive and left-hand-drive configurations from the factory so that it could be sold in more than 25 new markets around the globe.

But of course, the US and the rest of the car-buying world occasionally have very different safety and emissions requirements.

Because of this, 2015 and later Ford Mustang models in the US have numerous notable differences from those sold in Europe, ten of which have been documented and explained in the above video from Car Throttle. They include minute things, like the color of side marker lights (red in the US vs. orange in Europe), and more notable changes, such as the absence of hood vents on the European-market Mustang GT (due to weird pedestrian safety regulations).

Of course, perhaps the most notable differences between Mustang models is that the GT in right-hand-drive markets produces somewhat less power and torque due to a more restrictive exhaust header; its design had to be revised for the RHD model so as to avoid interference with the steering rack. That, and while we here in the US have the option of having a 3.73:1 Torsen differential on the V8-powered model, European buyers are stuck with the standard 3.55:1.

For more differences between the US and European Ford Mustang, check out the video above.