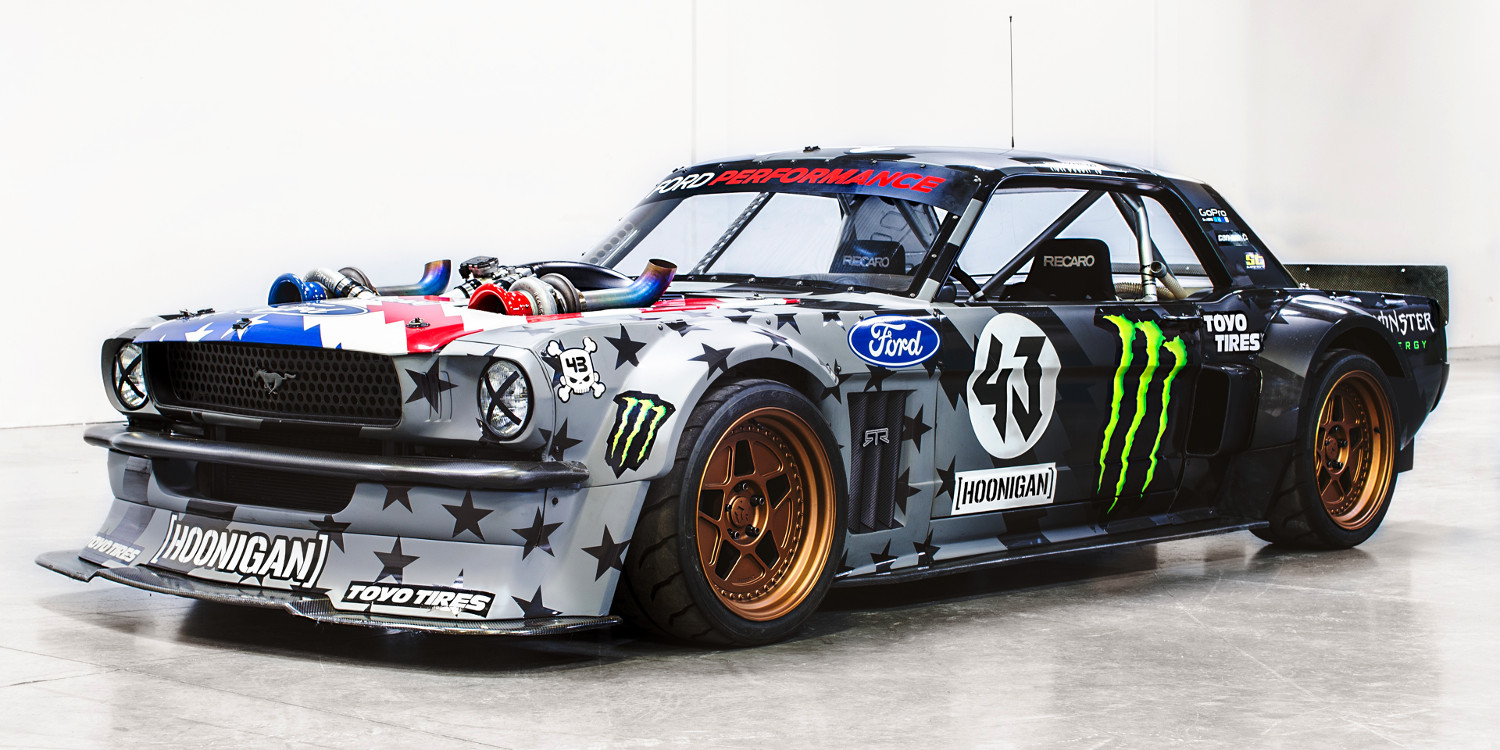 Yeah, well, it’s been made better.

Earlier today, Ken Block unveiled the maniacal “Hoonicorn V2” Ford Mustang, which builds upon the mechanical wizardry of the original car with – get this – twin Garrett turbochargers and methanol fueling. Built because Mr. Block “needed more power” for an upcoming project with sponsor Toyo Tires, the Hoonicorn V2 spits out an incredible 1,400 horsepower, with no shortage of flames.

The forced-induction system on Ken Block’s new hooning toy could hardly be simpler; the turbos poke up halfway through the hood, pulling in fresh air from the front while the turbine wheels vent exhaust gases just in front of the cowl. Thus, there are no intercoolers, leading methanol to be selected as the fuel of choice for the Hoonicorn V2 for its cooler burn as much as its promise for increased power.

Be sure to check out the Hoonicorn V2 Mustang’s official unveiling on Facebook from earlier in the day for more: 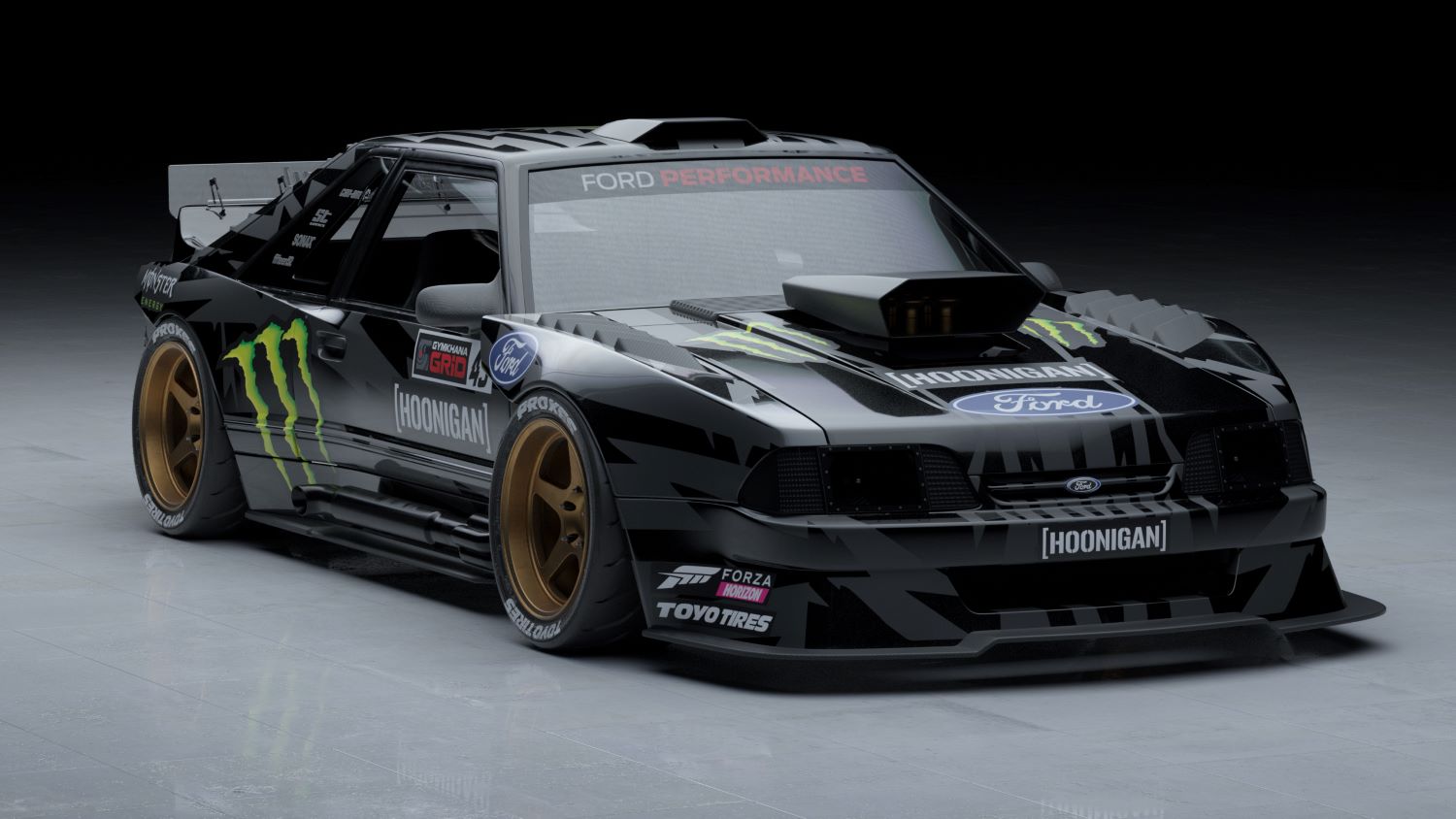