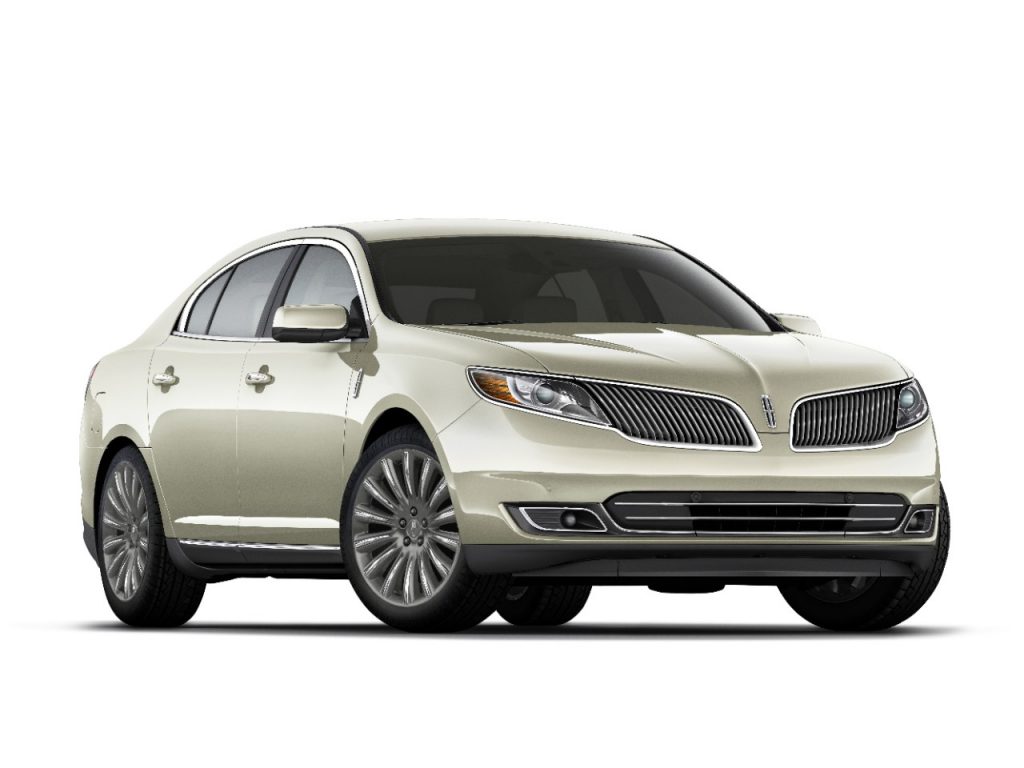 Two Lincoln sedans – the Lincoln MKS, and the Lincoln MKZ (including Hybrid) – make the list of the twelve fastest-depreciating new car models available, according to iSeeCars.

The website’s findings come from an analysis of 14 million new and used car sales from August 1st, 2015 and July 31st, 2016. The study found that while there is an average 21.2-percent price difference between a new car and a used one, the twelve fastest-depreciating models had price differences of between 31.2 and 34.6 percent.

The Lincoln MKZ was the seventh-fastest-depreciating new car model, according to iSeeCars, its value dropping 33.8 percent over the course of a year. In US Dollars, that equates to a $14,177 sum being lopped off the original purchase price. The Lincoln MKZ mid-size luxury sedan was redesigned for the 2017 model year.

Even worse was the value lost for the Lincoln MKS; according to iSeeCars, the full-size luxury car lost 34.5 percent of its value over one year of ownership, putting it in second on the list. That equates to $16,039. Of course, the Lincoln MKS is no longer available, having been replaced with the all-new Continental earlier in the year.

Despite everything, don’t go feeling too bad for The Lincoln Motor Company; they’re in good company. Other cars to make the list included the Volvo S60, Mercedes-Benz C250, and Jaguar XF.