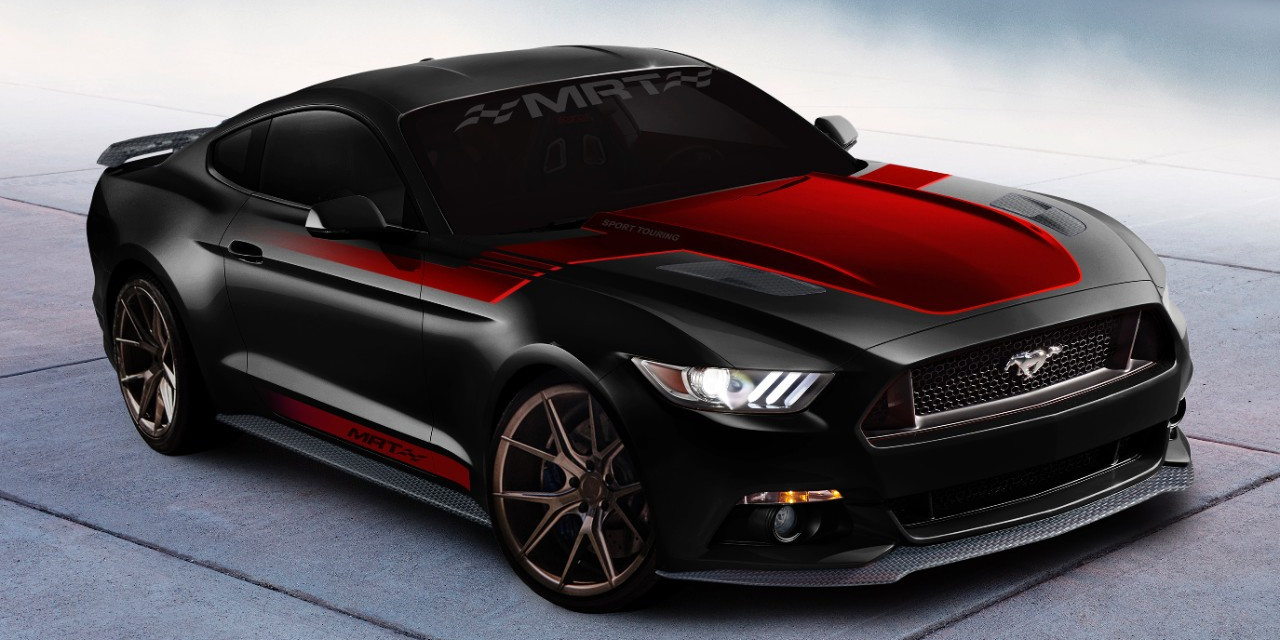 At the 2016 SEMA Show in Las Vegas next month, performance parts firm MRT will be turning up with one of the most sinister-looking custom Mustang builds we reckon we’ve ever laid eyes on, with a red and black paint scheme, tinted glass, and a twincharger setup to back its looks up with some serious muscle.

Based on the 2017 Ford Mustang EcoBoost, MRT’s SEMA build features a Vortech (centrifugal) supercharger, wastegate, blow-off valve, and intercooler. All that probably doesn’t help much with low-end grunt, but toward the far end of the tach, we’re guessing that this double-blown pony has horsepower to spare (output figures have not been released).

As for the aesthetics of the MRT SEMA concept, the mostly-black exterior is interrupted with custom Candy Cherry paint on the hood, front fenders, and doors. That hood, supplied by Anderson Composites, is made of carbon fiber, as are the chin spoiler, grille, ground effects, rear spoiler, and taillight panel. MRT louvres adorn the rear windows.

MRT’s Ford Mustang concept will be on display at the SEMA Show next month, from November 1st through the 4th. Stay tuned for more exciting news from the event. 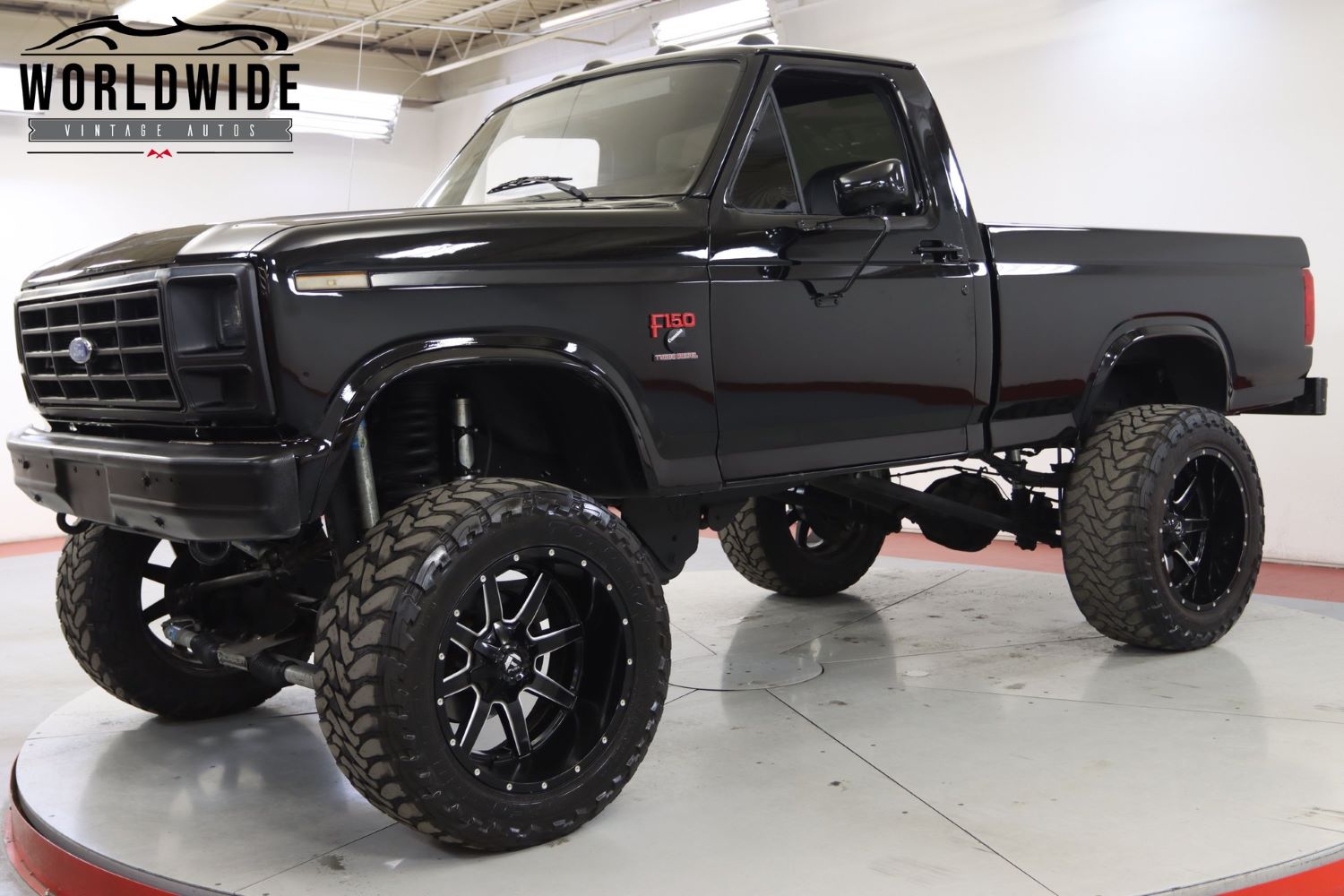