The SCCA Runoffs at Mid-Ohio Sports Car Course last month turned dramatic when Tom Sloe, the driver of the No. 156 Hutter Race Engineering/Hoosier Ford Mustang, intentionally punted a rival off of the track.

According to Fox Sports, Sloe had a bone to pick with race leader Andy McDermid, driver of the No. 24 Weather Tech/Lane Automotive/Hoosier Ford Mustang, after McDermid aggressively passed Sloe to assume second place in the initial lap of the race. The battle left Sloe all the way back in 19th.

McDermid later moved up to first when the previous pack leader, Ed Hosni, suffered from mechanical issues. Then, in the final laps of the race, Sloe stopped his Mustang in the middle of the course, waiting for McDermid to come into view. As McDermid approached, he started driving again, keeping alongside him until the next right-hand corner, at which point he intentionally collided with McDermid’s No. 24 Ford Mustang and forced the car off-track.

Unfortunately for Sloe, Andy McDermid recovered quickly, getting the car back on track and finishing the SCCA Runoffs in first. The victory marked McDermid’s eighth National Championship win. 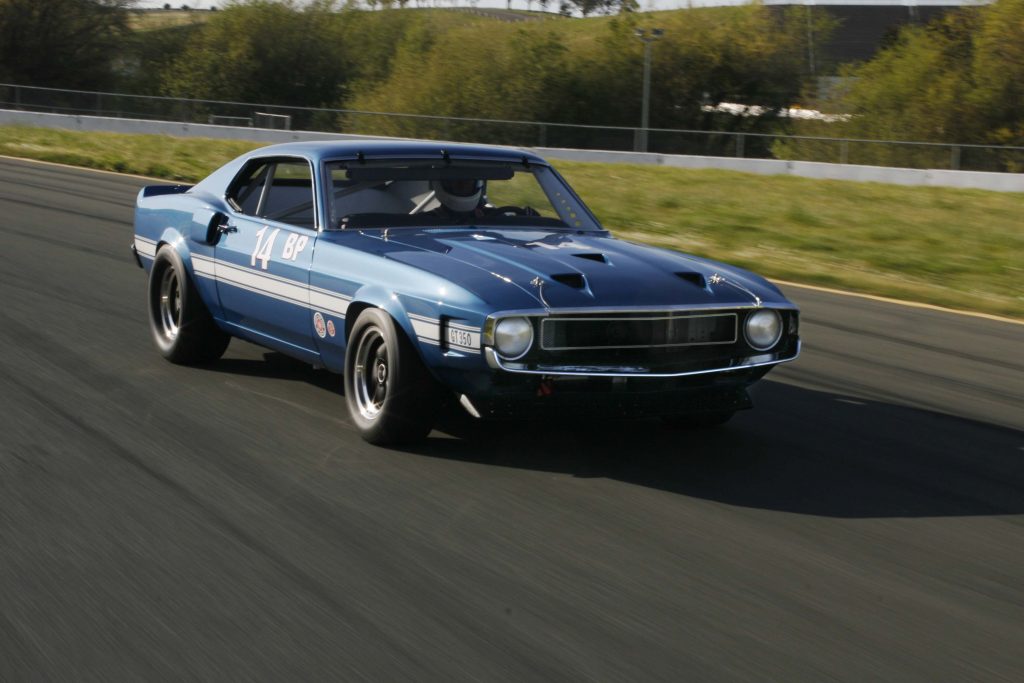