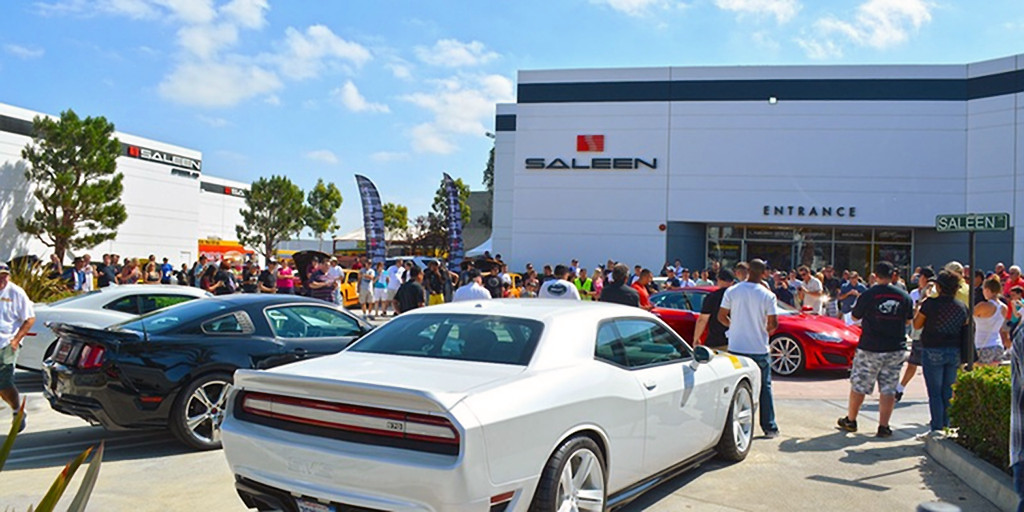 Saleen Automotive, which has built some of the greatest, most memorable Ford Mustang-based performance vehicles ever made, hosted its 20th Annual Car Show and Open House last month.

Thousands of people made their way to Saleen’s headquarters in Corona, California on September 17th to get up close and personal with more than 200 Saleen cars. The company also turned over four brand-new S302 Yellow Label Mustangs to their new owners at the event.

“This year was the best yet. We took time out at noon to acknowledge each individual owner,” says company founder Steve Saleen, a former racing driver. “It was a testament to the culture that surrounds our vehicles. Like a family we were all there to celebrate the newest members of our exclusive club.”

Saleen Automotive currently builds three S302 models based on the current-generation Ford Mustang: the White Label, Yellow Label, and Black Label. The Yellow Label starts at $54,495, and boasts a 715-horsepower, supercharged V8. The firm also builds an S570 model based on the Dodge Challenger, and an S620 based on the Chevrolet Camaro.

While Saleen’s 20th annual show was bigger than any that came before it, the firm says that next year ought to be even better. You can get more information over at SaleenShow.com. 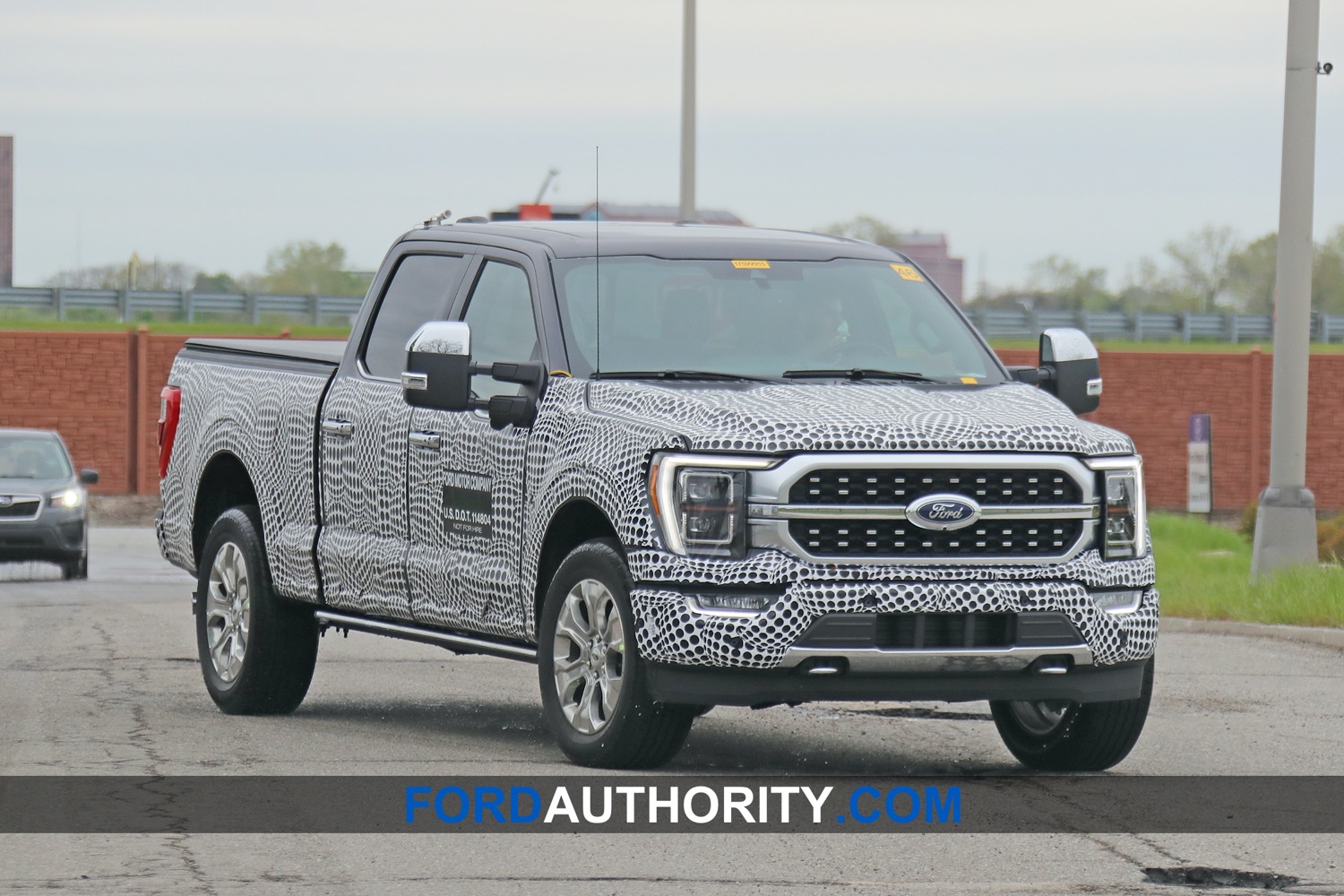