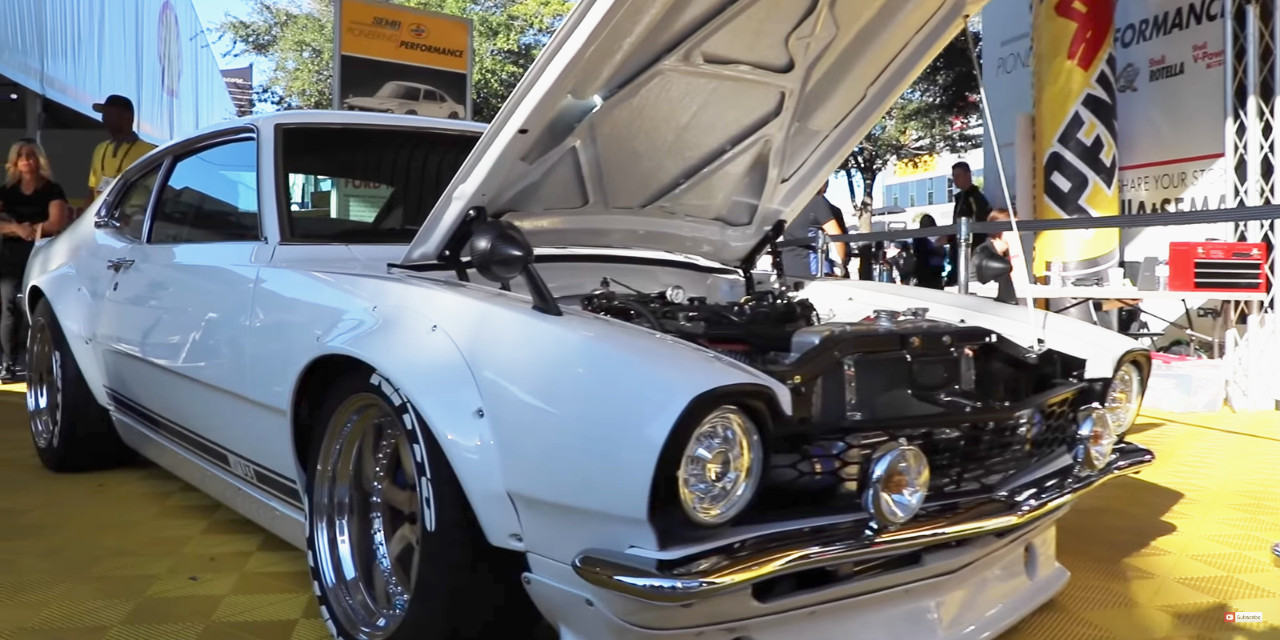 At last week’s annual SEMA Show in Las Vegas, the wraps were finally pulled off of a project vehicle that’s been months in the making: “Project Underdog,” based on a 1972 Ford Maverick.

The Ford Maverick was an affordable, rear-wheel-drive compact produced from 1970 to 1977 in the US. It effectively replaced the Falcon. Actor Sung Kang, who drove a Ford Maverick in Fast Five before partnering with Shell’s Pennzoil brand for Project Underdog, referred to the Maverick in a SEMA press release as “underappreciated, overlooked and undervalued.”

But it wasn’t Sung Kang who applied his manual labor into transforming a ’72 Maverick into the cool, sporty build revealed in this video; he merely served as a mentor. Instead, Project Underdog is the result of the efforts of a group of three students, who worked alongside industry veterans for several months to make the restomod Ford Maverick a reality. The process was captured in a series of videos uploaded to the GarageMonkey YouTube channel.

“‘Project Underdog’ puts the spotlight on fostering automotive education for today’s youth, one of the many core values that Shell, featuring Pennzoil, shares with Sung Kang and SEMA,” said Shell Lubricants Marketing Director Don Moser in a SEMA release. “These students [were given] a once-in-a-lifetime opportunity to hone their passion for cars and take on the task of rebuilding one of the greatest underdogs in automotive history, the Ford Maverick.”

This 1972 Ford Maverick will be auctioned to benefit the SEMA Memorial Scholarship Foundation, which provides financial help to students striving for careers in the automotive industry. 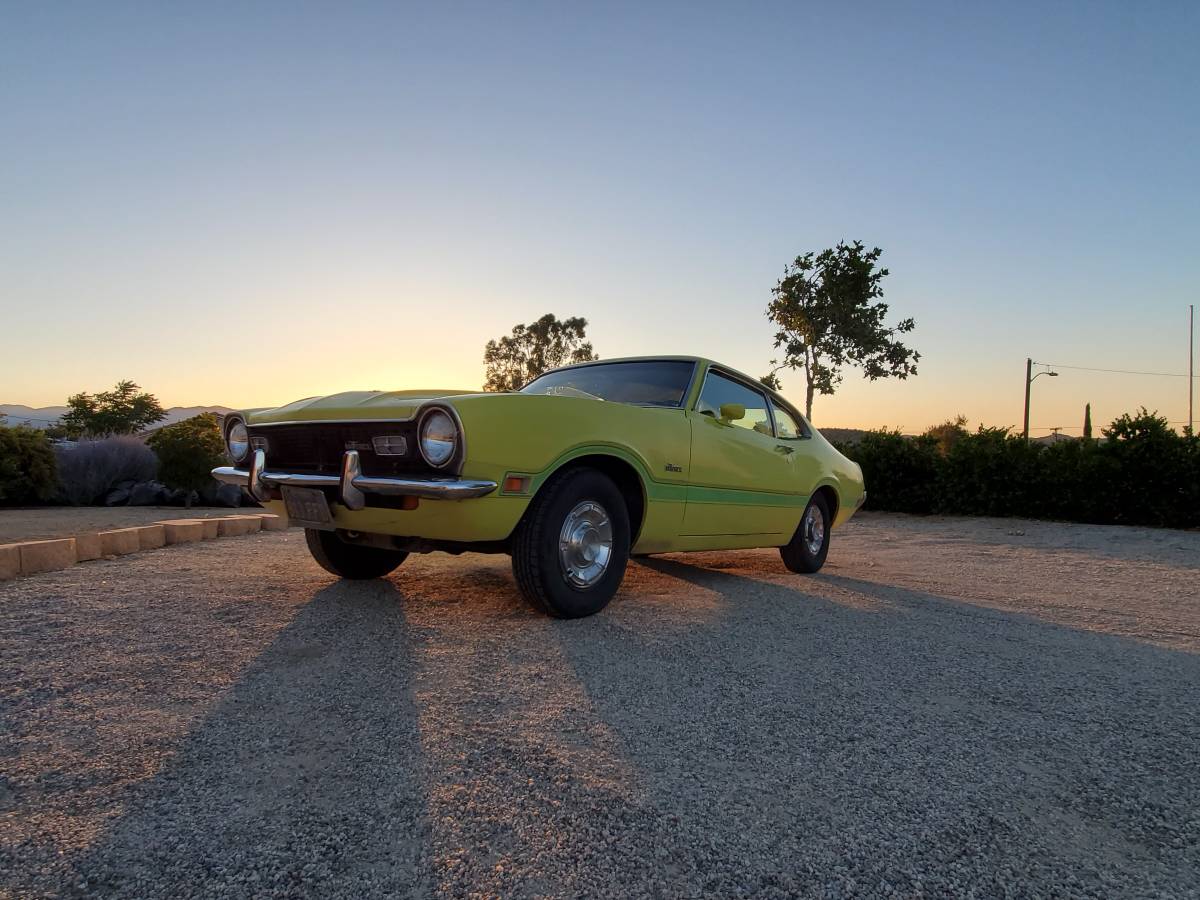 1972 Ford Maverick Grabber Is About As Nice As They Get