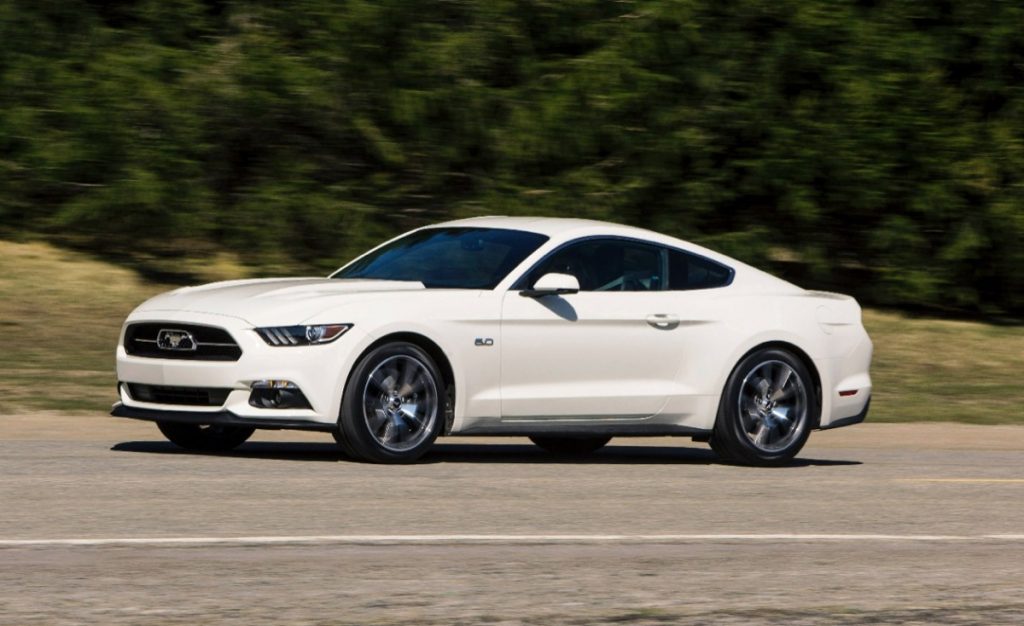 As previously announced, Ford Motor Company is recalling certain units of the sixth-generation Ford Mustang over a potential issue that could cause an oil leak.

The defect: a hose may separate from the engine oil cooler tube assembly causing an oil leak.

The hazards: a sudden loss of engine oil may cause engine failure, increasing the risk of a crash. Additionally, an oil leak, in the presence of an ignition source, increases the risk of a fire.

The fix: Ford will notify owners, and dealers will replace the engine oil cooler tube assembly. The recall is expected to begin December 12, 2016.

Owners should: owners who wish to know if their vehicle is included in this Ford Mustang recall can visit http://owner.ford.com and click on Safety Recalls at the bottom of the page. There, they can enter their Vehicle Identification Number (VIN) to see any open safety, compliance or emissions recalls, as well as customer satisfaction programs.