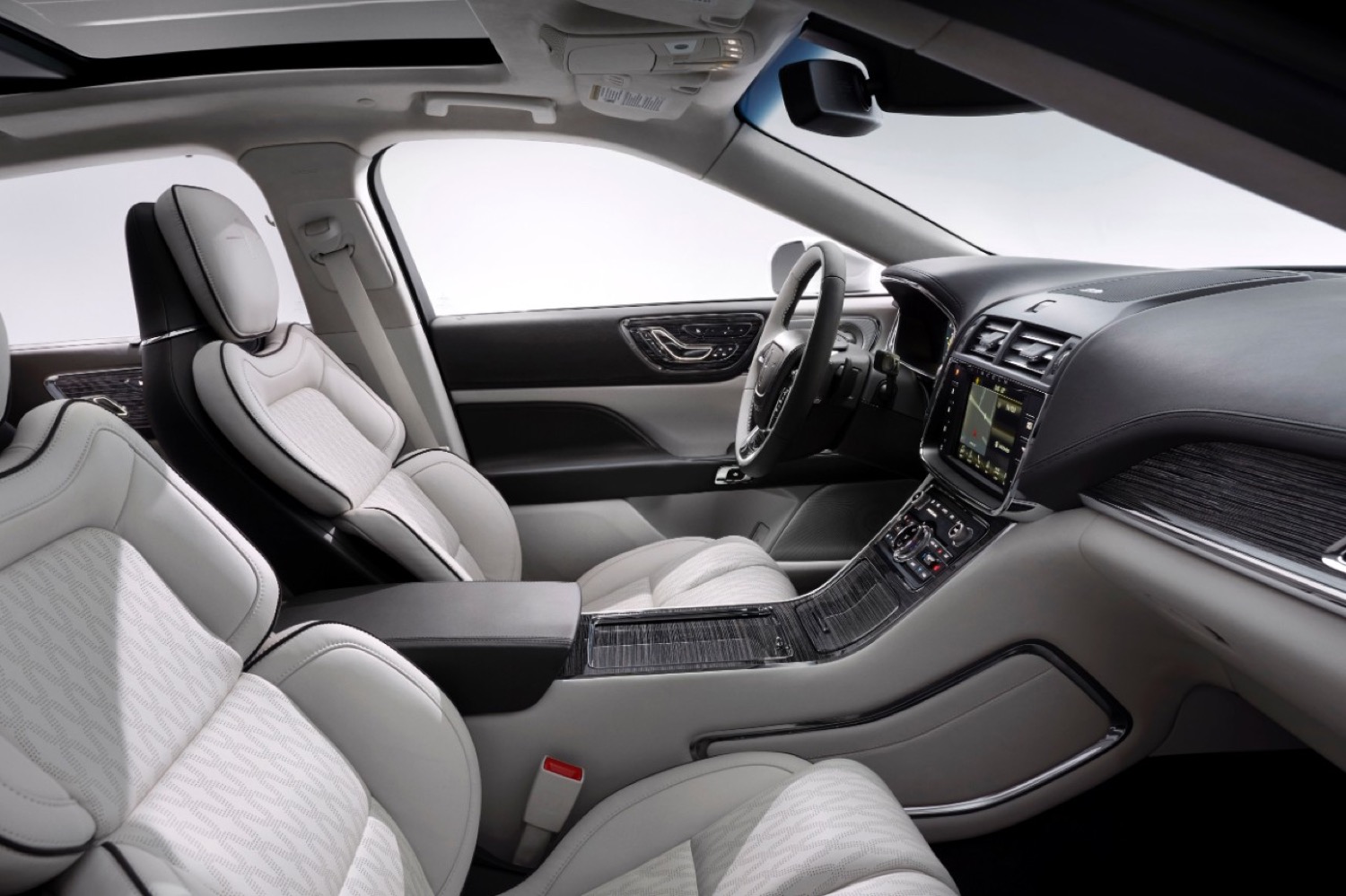 Ford was named the grand winner of the Society of Plastics Engineers’ 46th annual Automotive Innovation Awards for the plastic composite seat suspension system used in the 2017 Lincoln Continental.

The new Lincoln Continental’s front seats make extensive use of plastics throughout their structure, which reduces weight by 8 percent and the cost of production by 15 percent. The seats are supplied by Leggett & Platt Inc. and Magna International Inc., and built with materials from BASF Corp., Advanced Composites Inc. and DuPont Co., according to website Plastics News.

But the 2017 Lincoln Continental wasn’t Ford’s only winner in the Society of Plastic Engineers’ Automotive Innovation Awards this year; according to Plastics News, the front-end module bolster of the 2017 Ford Super Duty won in the “Body Exterior” category. The piece is entirely made from injection-molded plastic, saving 3 pounds and $3 per truck. The new Ford Super Duty won again, in the “Safety” category, for the composite seat cushion frame and storage door, which had previously been made of magnesium.