The all-new, seventh-generation Ford Fiesta subcompact is expected to bow on Tuesday, November 29th, according to The Detroit News. It will be presented at a Ford “Go Further” event at Ford’s Cologne, Germany manufacturing facility, with Ford CEO Mark Fields and Ford Europe President Jim Farley in attendance.

“The new Fiesta will be our best expression of Ford – lovable fun, sporty to drive and with an unmatched personality true to the spirit of the iconic small car that has delighted generations of customers for the past 40 years,” said Mr. Farley in a statement.

The Detroit News reports that some 2,500 people – including dealers, Ford employees, and members of the press – will attend the all-new Ford Fiesta’s unveiling. The redesigned subcompact is expected to go on sale as a 2018 model-year vehicle in the US, with production still taking place in Mexico; the current, sixth-generation Ford Fiesta for the North American market is produced at the automaker’s Cuautitlan Stamping and Assembly Plant.

Along with the 2018 Ford Fiesta reveal, Tuesday’s Go Further event will reportedly include new commercial vehicle reveals, details regarding the automaker’s “Smart Mobility” initiative, and news from the fuel-efficiency front. The event will be live-streamed starting at 2pm ET on the Ford Europe YouTube channel. 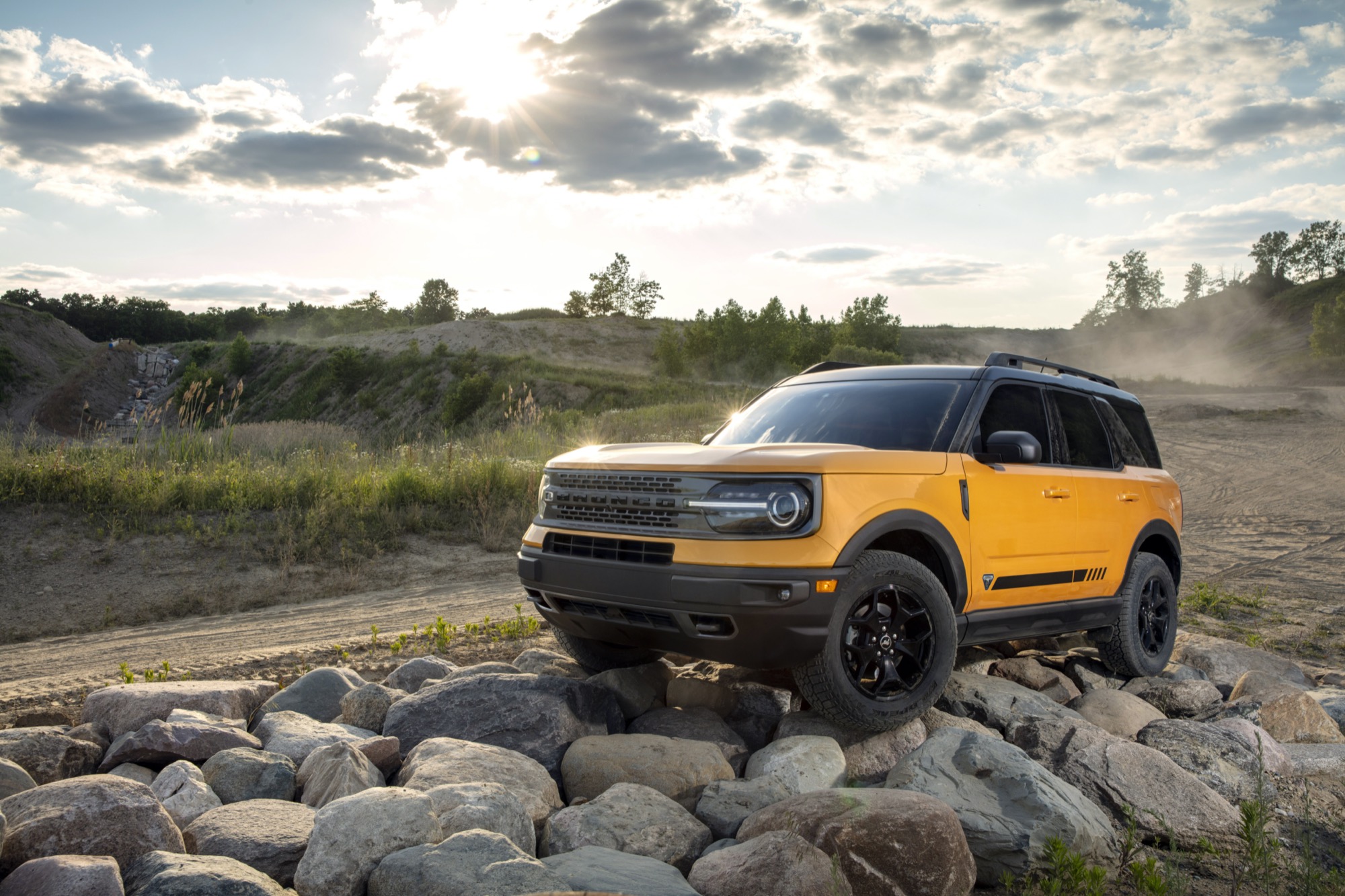