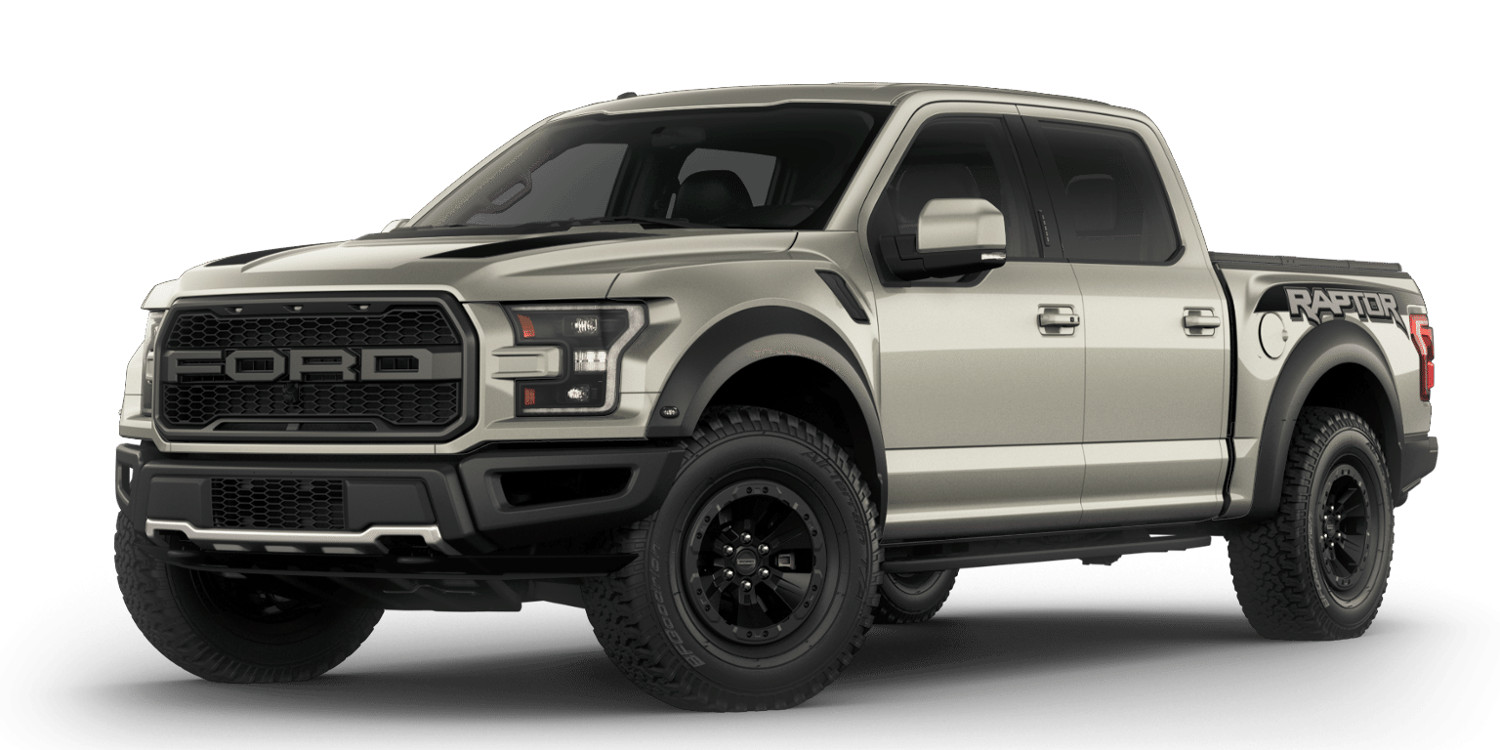 For those 2017 Ford F-150 buyers who opted for the new, second-generation 3.5-liter EcoBoost V6 and 10-speed automatic transmission, and who are left waiting to take delivery of their new trucks, we now know why those pickups haven’t arrived yet.

According to a Ford Field Operations statement procured by The Fast Lane Truck, more than 15k examples of the 2017 Ford F-150 with 3.5L EcoBoost are being held up at the factory for retrofits. This number includes some number of F-150 Raptor models.

17MY Raptor and F-150 with 3.5L EcoBoost Engine/10R Transmission received OKTB [or “OK To Buy”] at Dearborn and Kansas City Assembly Plants. Please note that there are a number of retrofits that need to be completed post OKTB, so it will take some time to draw down the inventory (15,000+ units). The plants will be doing everything they can to prioritize retail orders and draw down the inventory by the end of the year.

Reportedly, some 3.5L EcoBoost Ford F-150 units have now started shipping, but many customers still have a wait ahead of them. Of course, such delays are nothing new for Ford; many US customers were dismayed to learn that their 2016 Focus RSes would not be built prior to the 16MY cut-off, and would instead roll over into the next model year. Additionally, as TFL Truck notes, the 2017 Ford Super Duty was delayed due to an unspecified “parts issue.”