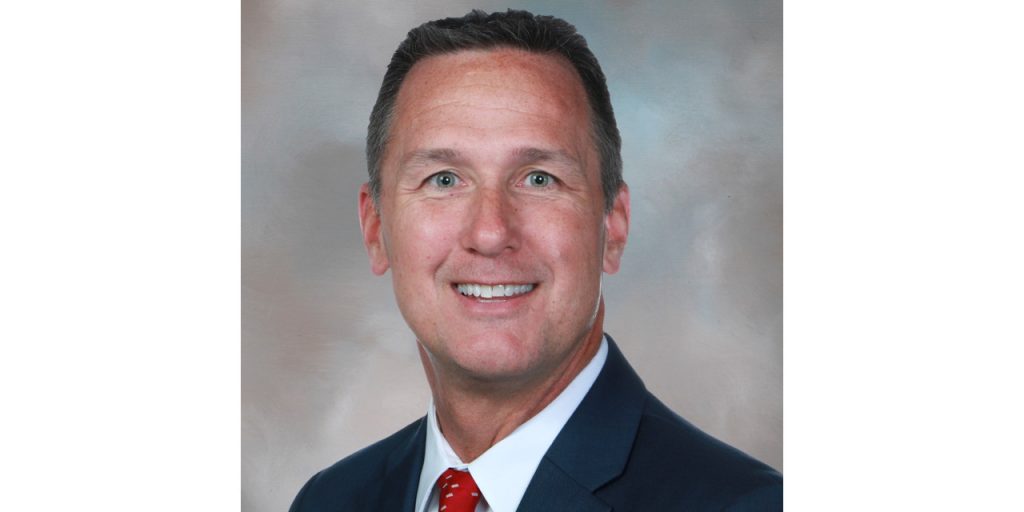 Buzzell joined Ford in 1989, and has held a number of marketing, sales, and service positions since, says Ford, in the US, Central America, and the Caribbean. Ford President of the Americas Joe Hinrichs, who was President and CEO of Ford Canada in 2005, remarked: “Based on my own experience at Ford of Canada, I know that Mark Buzzell is a perfect fit to lead the organization as it continues to put the customer experience first and build a strong future for its employees, dealers and communities.”

Ford Canada’s current CEO and President, Dianne Craig, has held the position for the past five years. During the same period, Ford was the best-selling passenger vehicle brand in the country, and this year, Ford Canada achieved new record high customer satisfaction scores.

“While the sales leadership title is a nice pride point for our dealers and employees, what I consider our greatest accomplishment is how we achieved that success,” says Ms. Craig. “We are the best-selling brand due to an unwavering focus on what is best for our customers.”