Ford Motor Company has been given an “A” rating in the area of water conservation for the second year in a row by the CDP – formerly the “Carbon Disclosure Project” – as the automaker works toward using zero potable water in manufacturing. Ford was one of just 24 companies worldwide to earn such a high rating.

Ford started on the path to reducing its water consumption during vehicle production operations in 2000, launching the Global Water Management initiative that year. From then until 2015, the automaker had managed to save 10 billion gallons of water, representing a usage decrease of 61 percent. By the year 2020, Ford hopes this reduction in water consumption will decline to 72 percent.

This reduction in water usage is driven in part by new technologies, and Ford is in the process of deploying real-time water-metering at its manufacturing facilities to gain an even better understanding of where water consumption can be reduced.

“Water is a precious resource,” says Ford Environmental Quality Director Andy Hobbs. “We recognize that every person has the right to accessible, clean and affordable drinking water, that’s why we’ve established such an aggressive 2020 target. We aspire to have zero water withdrawal for our manufacturing processes and we are proud that CDP is recognizing our efforts to remain a water conservation leader.” 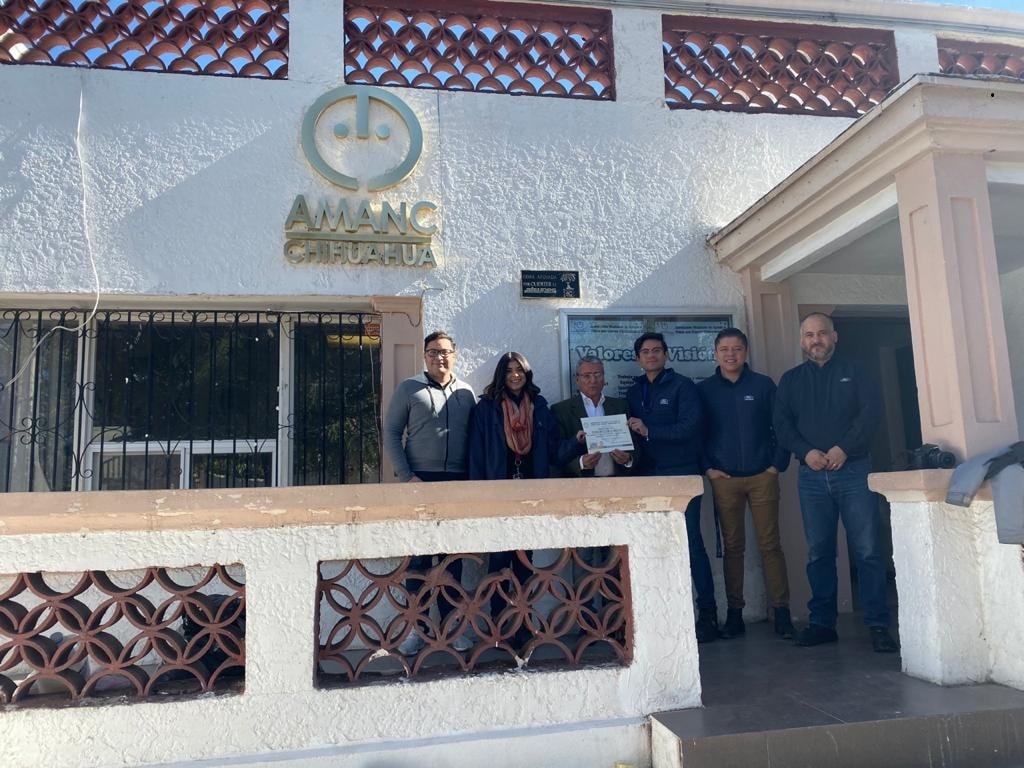