Within just 10 days of going live last month, the “Build & Price” page for the all-new, 2017 Ford F-150 Raptor attracted more than 90,000 hits, with nearly 30,000 of those yielding completed configurations by potential customers.

From that sample size of nearly-30,000 complete builds, Ford says that 91 percent of potential F-150 Raptor buyers selected the larger SuperCrew cab style over the available SuperCab. The Luxury Equipment Group, which features a 360-degree camera, Blind Spot Information System (BLIS), and plenty more, has a take-rate of 90 percent. The Raptor Technology Package, which tosses in features like a lane-keeping system, rain-sensing wipers, and automatic high beams, was selected by 77 percent of those who completed online product builds.

Granted, the take rate on extra equipment will almost certainly look different with regard to real customer F-150 Raptor orders, but this at least demonstrates a tendency toward expensive equipment.

Ford says that many orders for the new, 2017 Ford F-150 Raptor have already been placed, with Texas, California, and Florida emerging as the largest markets. According to the automaker, Las Vegas dealer Team Ford has already received nearly 300 orders, and has to turn away two to three phonecalls every day from customers requesting orders due to allocation limits.

“This is one of the fastest and most popular product launches we’ve seen in some time,” says Ford F-150 Brand Manager Rob Rosenbach. “Site traffic volume on the Raptor pages is currently more than five times our other performance vehicle lines and dealer demand is far ahead of expectations, which demonstrates to us that the Ford Performance team hit their mark with the new F-150 Raptor.” 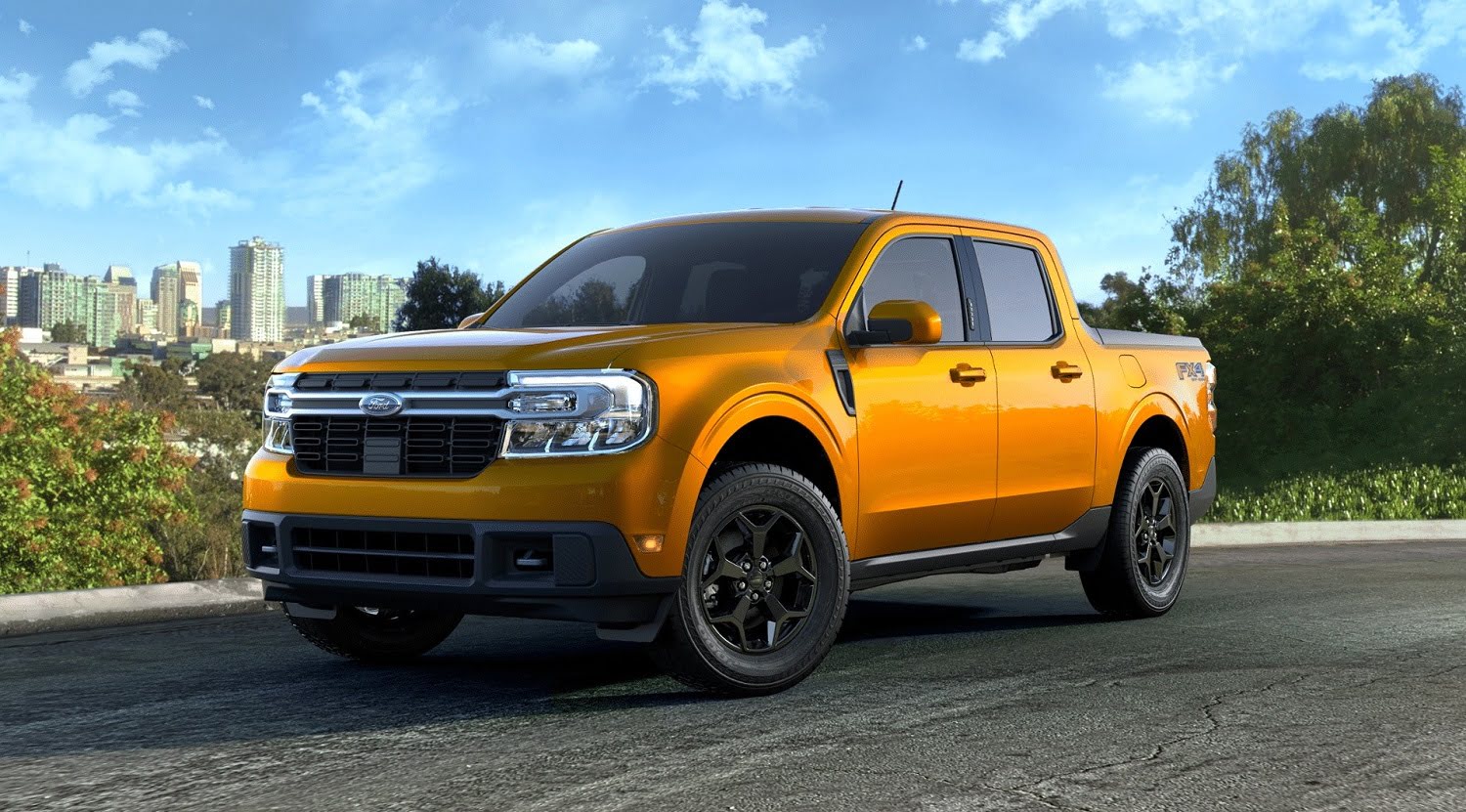