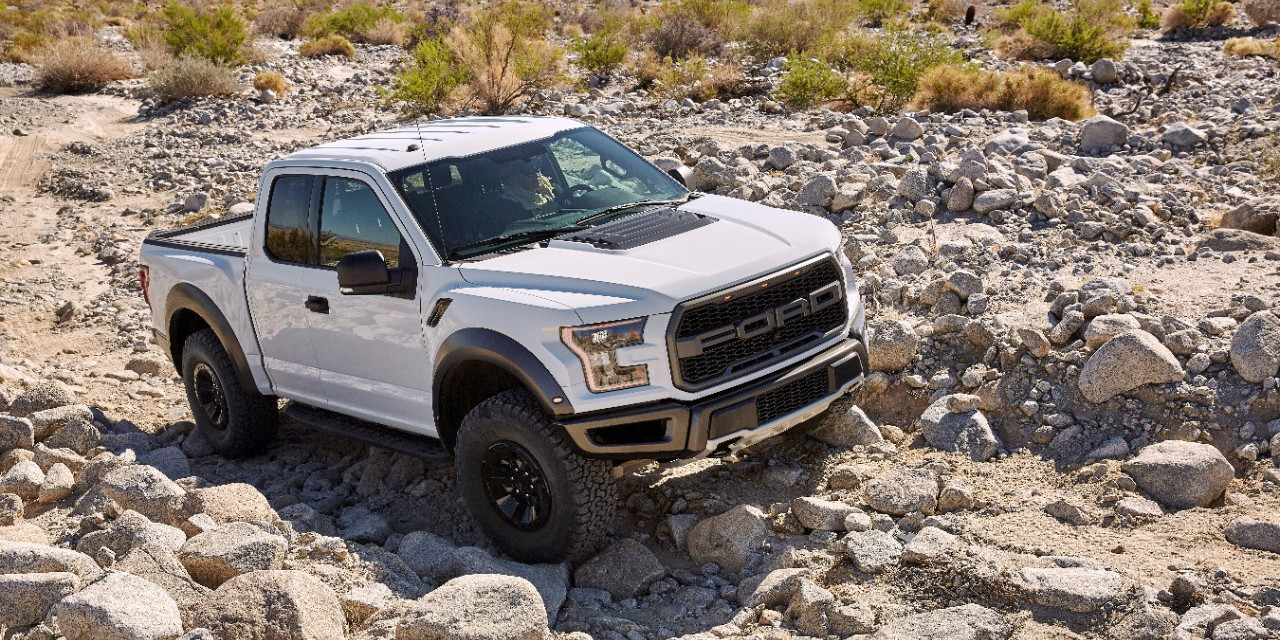 Ford’s all-new EcoBoost-powered supertruck, the 2017 Ford F-150 Raptor, has been selected to pace the Ford EcoBoost 400 in the NASCAR Sprint Cup series on November 20th. It’s the final race of the 2016 Sprint Cup season, and will be held at the Homestead-Miami Speedway in Homestead, Florida.

The 2017 Ford F-150 Raptor is a perfect choice to pace the EcoBoost 400; its twin-turbocharged, 3.5-liter EcoBoost V6 produces 450 horsepower and 510 lb-ft of torque, demonstrating better than any product – save, perhaps, for the new Ford GT – the wedding of power and efficiency embodied by Ford’s EcoBoost engine family. The new truck is available solely with a 10-speed automatic transmission co-developed with General Motors, and if the new Chevrolet Camaro ZL1 is any indication, the gearbox will unlock breathtaking performance.

The Ford F-150 Raptor is a high-performance off-road variant of the automaker’s ever-popular F-Series pickup, featuring a top-tier suspension setup and sophisticated Terrain Management System to compliment the capable powertrain. It has a promising racing career of its own, and in fact, an example is competing in the 49th running of the grueling SCORE Baja 1000 desert race this week.