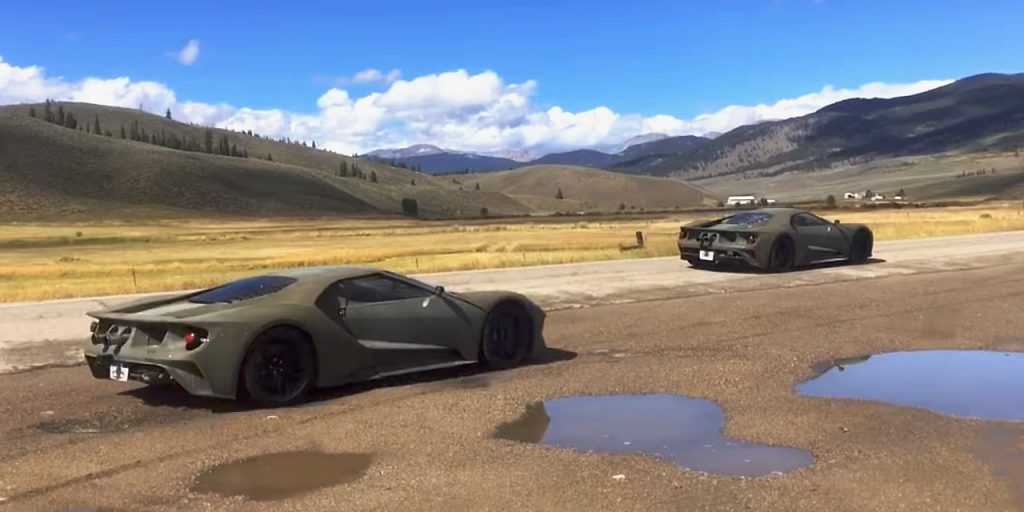 As we reported back in September, the drivers of two Ford GT development mules were pulled over around Avon, Colorado for allegedly traveling at 101 mph in a 50-mph speed zone.

Both drivers have just been exonerated and all charges dropped, after “all facts came to light,” according to Jalopnik. The outlet reached out to Mike Levine, Ford’s Product Communications Manager of North America, who said that “data downloaded from the cars supported the fact that the drivers were not driving at the stated speed” of 101 mph. We’re still somewhat curious as to what speed the two Ford GT drivers were traveling out of Glenwood Canyon, but that’s a secret that Ford is assuredly looking to keep.

In the state of Colorado, any speeding in excess of 25 mph over the speed limit is considered reckless – a Class 2 misdemeanor punishable by up to a year in jail, whether the alleged offender is a Ford GT development driver or no.

“We take safe driving seriously and expect our test drivers to obey the traffic laws on public roads,” said a statement sent to Jalopnik. “We are pleased that all facts came to light, and the drivers testing the new GTs in Colorado have been exonerated.”