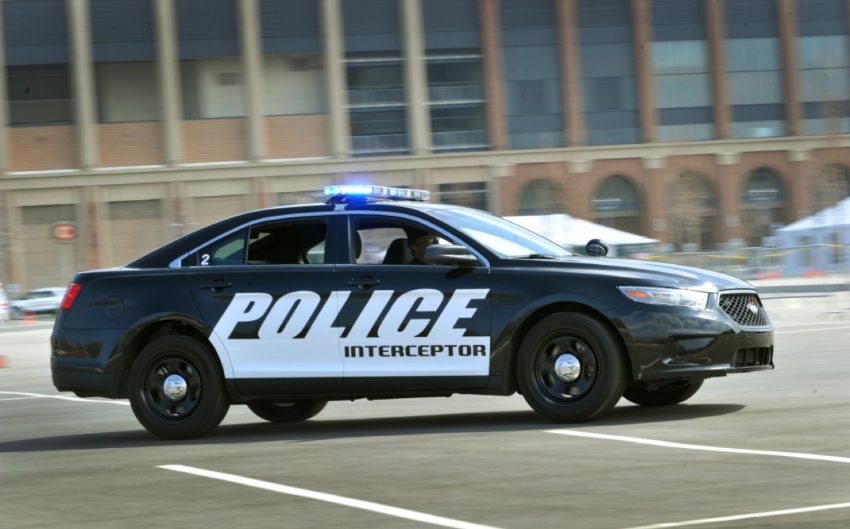 Those working in law enforcement have a choice to make: trust in the Ford Police Interceptor sedan or utility, or make do with lesser machines.

Testing of the Ford Police Interceptor sedan and utility conducted by both the Michigan State Police and the Los Angeles County Sheriff’s Department independently found that Ford’s EcoBoost-powered offerings were appreciably quicker than the competition, besting competing police interceptors in both straight-line acceleration and racetrack lap times.

“This isn’t just bragging rights,” says Ford Police Vehicles Chief Engineer Arie Groeneveld. “It’s a question of safety leadership. In terms of both public safety and the safety of our law enforcement officers, the best police chases are the ones that never happen. But like our industry-exclusive 75-mph rear crash test rating and standard full-time intelligent all-wheel drive, these results reinforce the point that Ford is relentless in pursuing safety in our police vehicles.”

Perhaps even more impressive is the performance of the Ford Police Interceptor utility, which can sprint to 60 in 6.4 seconds and on to 100 in 16 seconds, according to Michigan State Police testing.

Ford’s Intelligent All-Wheel Drive is standard on all Ford Police Interceptor vehicles. Unlike the optional systems offered by competitors, it is a full-time AWD system. Perhaps that’s partly where Ford’s Police Interceptors get their superior sprinting abilities from.

The 2019 Ford Edge ST Is Ford’s Quickest ST Ever: Video