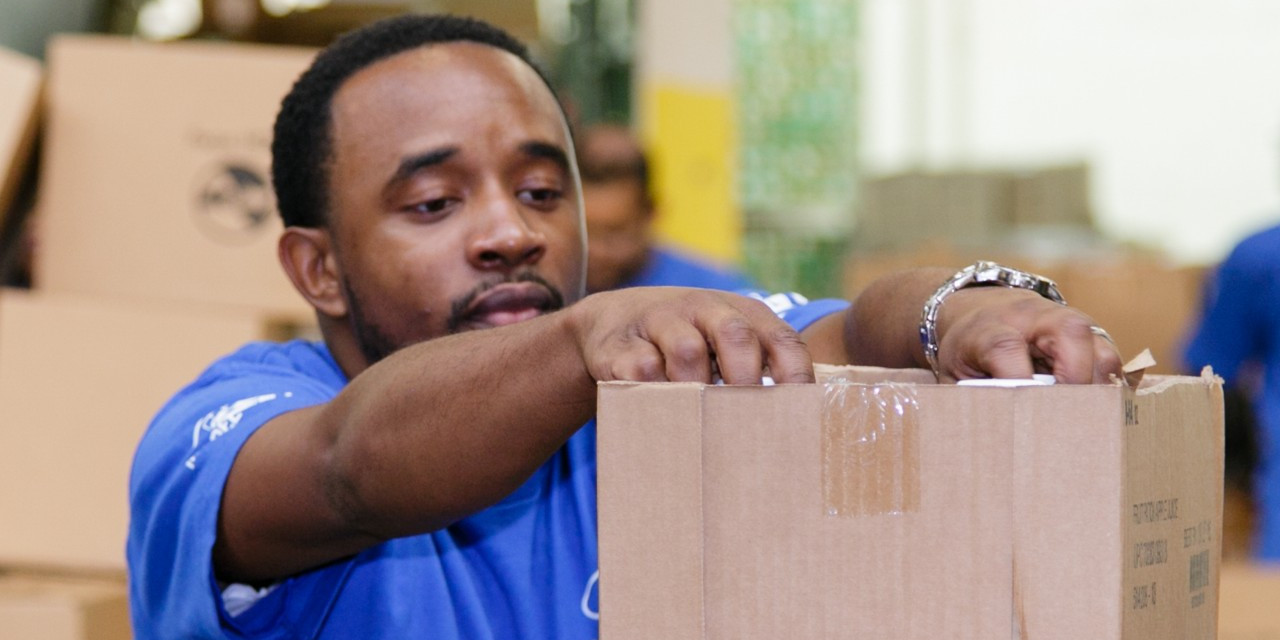 Ford is partnering with the Detroit Area Agency on Aging (DAAA) for the ninth consecutive year in order to deliver more than 6,000 Thanksgiving meals to homebound senior citizens in Southeast Michigan, as part of the “Holiday Meals on Wheels Thanksgiving” program.

Ford employees and their families today got together starting at 8 am to put together freshly-prepared Thanksgiving meals, while the Ford Motor Company Fund donated some $50,000 to the DAAA to help cover the cost of the food. DAAA President and CEO Paul Bridgewater said that the organization is “thankful for the Ford Motor Company Fund,” as their donation helps “deliver fresh, hot, traditional Thanksgiving meals to 6,000 seniors.”

“At Ford we don’t just build great cars and trucks, we also build communities,” says Ford Fund Director of Community Development Pamela Alexander. “By providing thousands of meals to seniors in our region on Thanksgiving we help to ensure that no one is hungry on this holiday.”

Cosworth To Open An Engine Parts Plant In Southeast Michigan