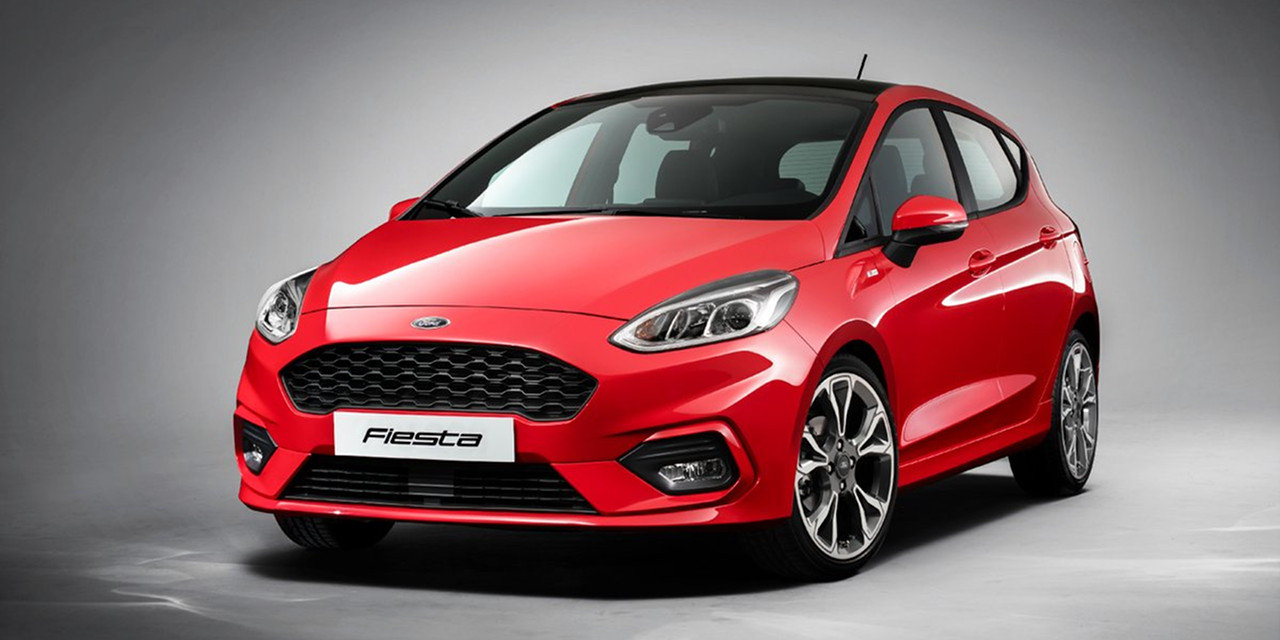 Ford Europe has given us our first taste of the all-new, 2018 Ford Fiesta subcompact car before the official unveiling in Germany set to take place later today, tweeting out a photo of the redesigned Fiesta in European ST-Line trim.

That said, many of the features on this car – things like the big wheels and blacked-out grille – are not necessarily representative of the base 2018 Ford Fiesta, but there’s still plenty here to clue us in on what to expect. For instance, this new subcompact appears a bit lower and wider than its predecessor from the photograph, although it’s still built on the same B-car platform. The hard edges of the surface sculpture have also largely been replaced by softer, rounder creases, and the hood has almost entirely been ironed out.

BREAKING NEWS: Feast your eyes on the first ever photos of the Next Generation #FordFiesta ST-Line #GoFurther pic.twitter.com/kYyDRtdrcy

We still don’t have any solid information on the new Ford Fiesta regarding such details as powertrains, electronic gadgets, or trim levels; we’ll have to wait until later in the day for those. At the least, this image gives us a good indication of what to anticipate in terms of exterior styling, and we can’t wait to see the rest of the car.

Check back for more as it develops. 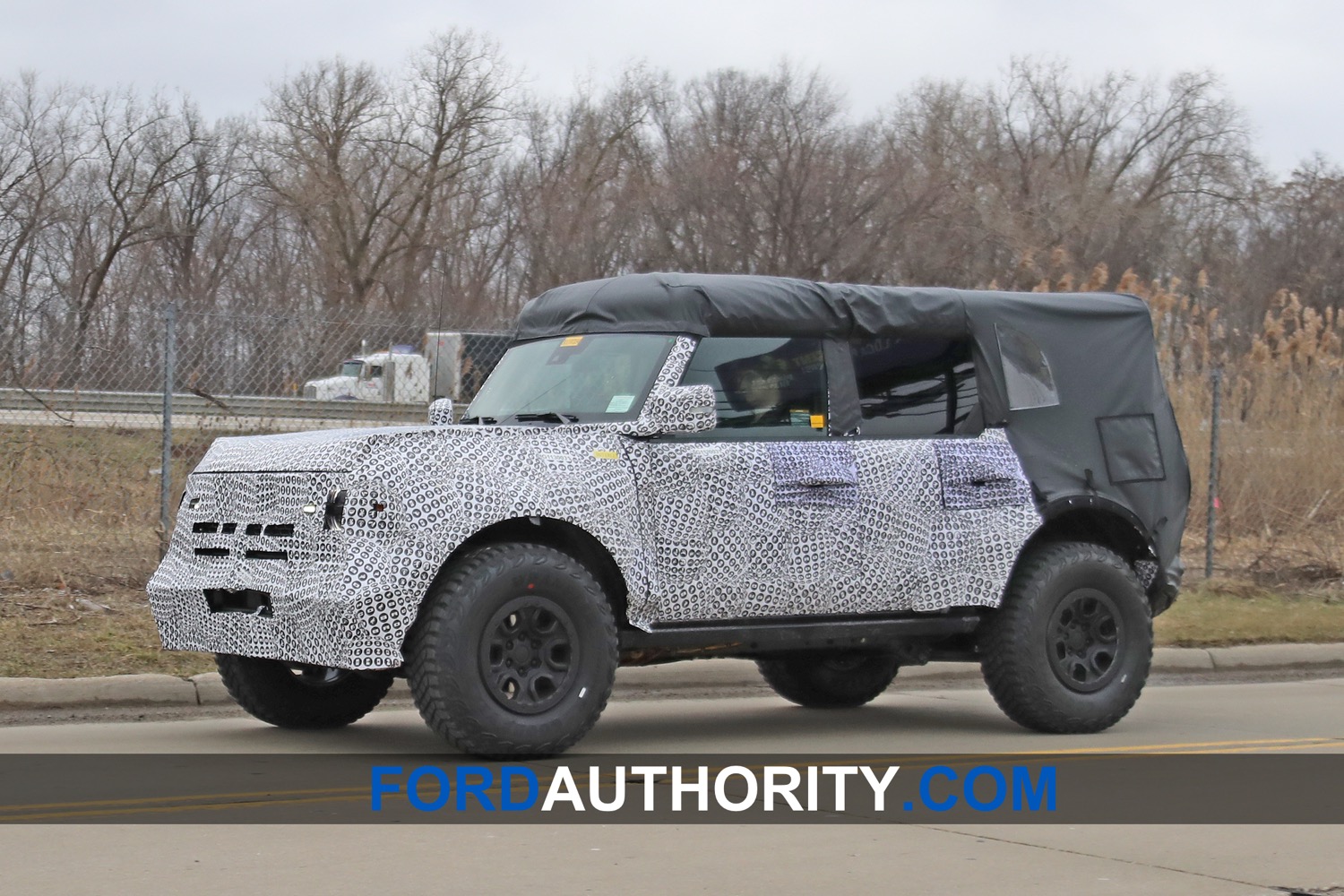 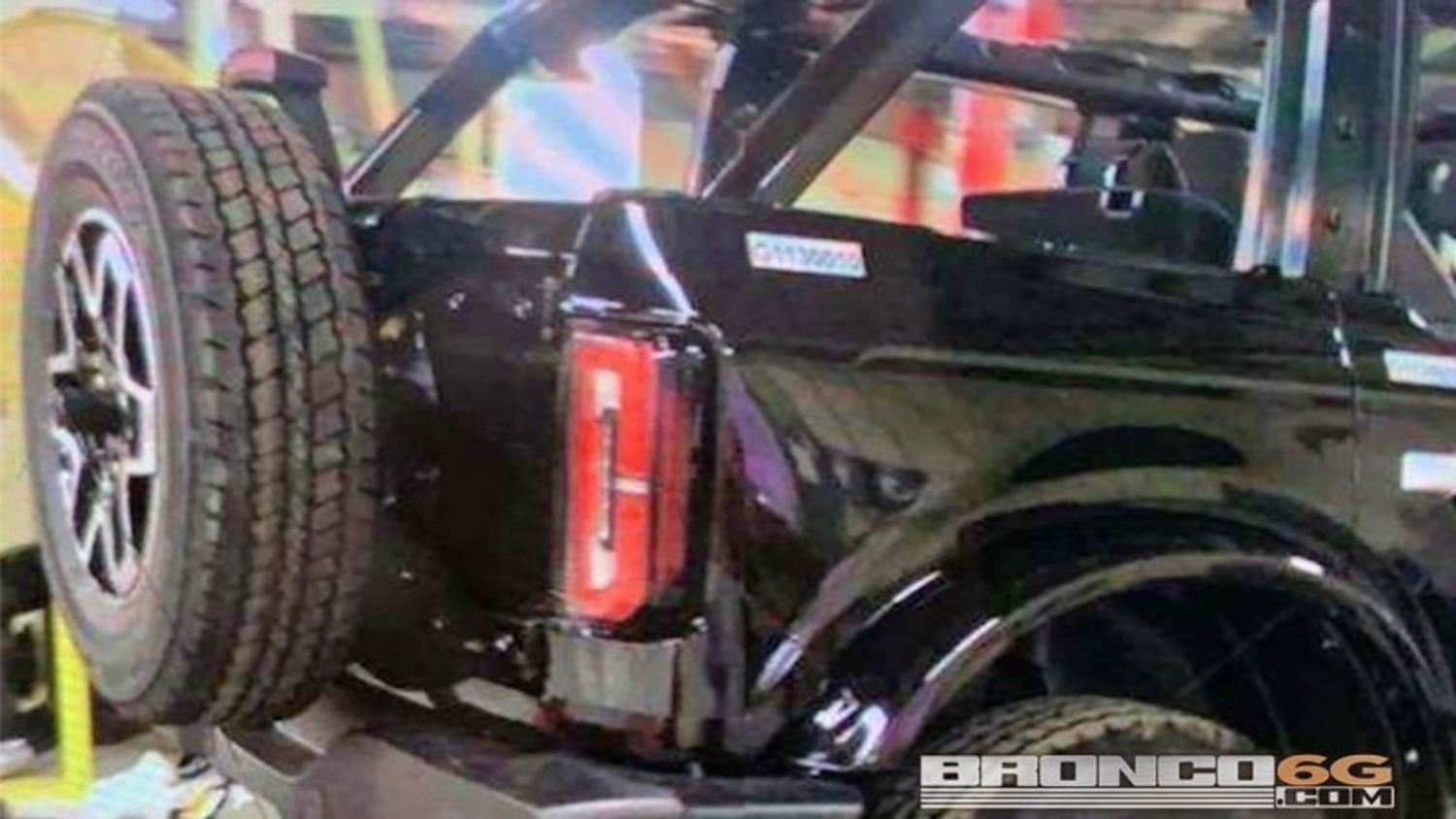