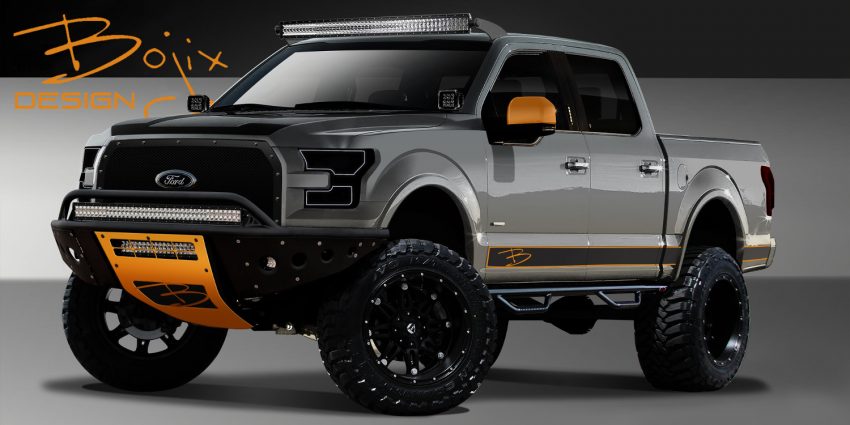 Ford Motor Company has won three “Hottest Vehicle” awards at the SEMA Show for the second year in a row, demonstrating just how popular Ford passenger vehicles are among SEMA members.

This year, the Ford Mustang won the honor of “Hottest Coupe,” while the Ford F-Series won “Hottest Truck” and the Ford Focus won “Hottest Hatch.” All three were awarded by virtue of being the most popular vehicles in their respective categories for companies to feature in their displays. Last year’s show marked the first time that Ford – or any automaker – won in three different categories.

“We are honored to take home three SEMA hottest vehicle awards for the second straight year,” says Ford Performance Director Dave Pericak. “Embracing the aftermarket industry is something we relish, and – with Mustang, Focus and F-Series being back-to-back winners – it appears the aftermarket appreciates our products as well.”

The Ford F-Series has won “Hottest Truck” at SEMA six out of the seven years that it has been given. The Mustang this year enjoys its fifth consecutive award. Ford has the largest presence at SEMA of any major automaker again this year, with more than 50 vehicles on display.