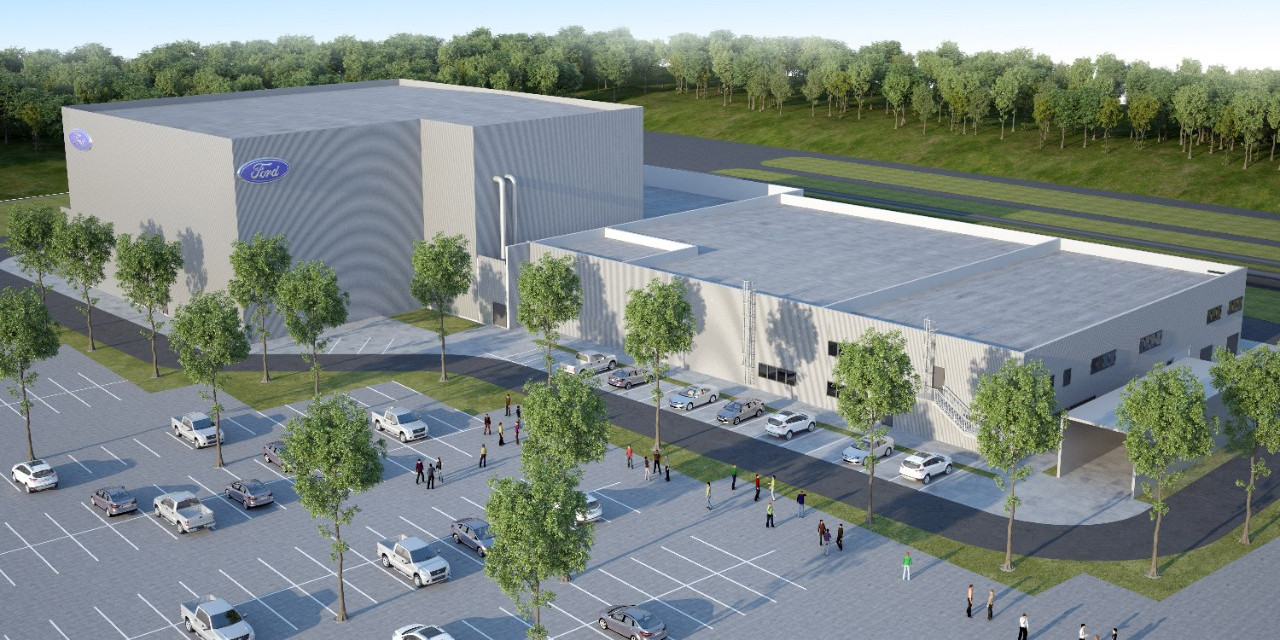 Ford Motor Company is currently putting together the most advanced environmental testing facility in the automotive industry in Cologne, Germany. Expected to become fully operational in late-2017, the Cologne Environmental Test Center will be capable of replicating some of the most extreme conditions known to man, and testing up to nine new vehicles simultaneously.

For instance, the new Ford facility will be able to generate temperatures all the way down to -40°C (-40°F) – about the average winter temperature in eastern Siberia – or as high as 55°C (131°F), which is just shy of the hottest atmospheric temperature ever recorded on earth. The facility will be able to manifest humidities as high as 95 percent, as well, and mimic the conditions one would find at an altitude of 5,200 meters (about 17k feet) above sea level.

“With industry-first features, like the high altitude testing and the ability to simulate heavy snow, this new test facility offers a toolkit that will help us to continue to develop future best-in-class vehicles,” says Ford Europe VP of Product Development Joe Bakaj. “This is a significant step forward that will enable Ford to efficiently simulate the most demanding environmental conditions around the globe under repeatable conditions.”