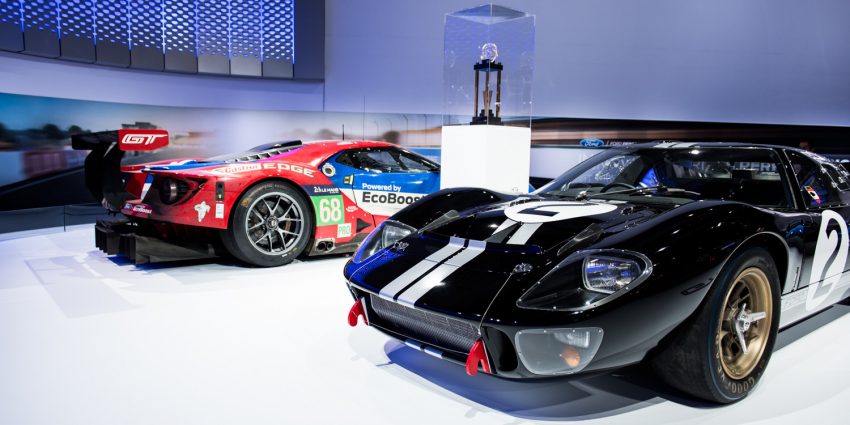 In the event you don’t find the new, North American-spec Ford EcoSport crossover a compelling enough reason to head out to the 2016 Los Angeles International Auto Show, there’s another, arguably greater reason to turn up: Ford has wheeled out its two most important racing legends from the past 50 years.

Head to the back of the Ford booth at the LA Show this year and you’ll encounter a rotating platform with the No. 68 Ford GT race car, winner of the 2016 24 Hours of Le Mans in the GTE-Pro class, and the priceless No. 2 Ford GT40 that headed up Ford’s 1-2-3 Le Mans finish back in 1966. The latter car, which underwent an exhaustive restoration at the hands of RK Motors Charlotte starting in late-2015, cheered from the sidelines at this year’s Le Mans race as two of its modern Ford GT brothers took first and third in their class.

More likely than not, we’ll have precious few other opportunities to bask in the aura of such tremendous Ford racing icons, so if you have the means, we highly recommend coming out to the 2016 LAIAS. 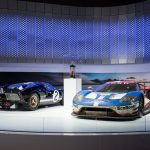 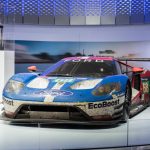 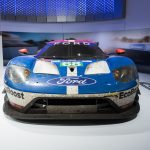 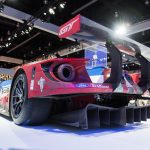 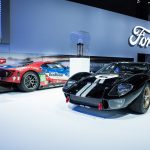 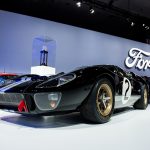 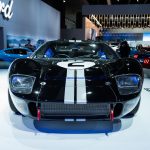 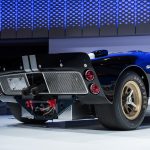