The all-new, 2018 Ford Fiesta subcompact will be unveiled before the end of November, according to Carscoops, with a reveal reportedly planned for November 29th at Ford’s Cologne Body & Assembly Plant in Germany. Ford’s CEO Mark Fields and European President Jim Farley will be in attendance.

“The new Fiesta will be our best expression of Ford – lovable, fun, sporty to drive, and with an unmatched personality true to the spirit of the iconic small car that has delighted generations of customers for the past 40 years,” says Mr. Farley.

The new, 2018 Ford Fiesta is expected to be somewhat larger than the outgoing model. Recently, Ford UK made the decision to axe the subcompact’s two lowest-cost trim levels to keep it firmly upmarket of the new Ka+; the next-generation Ford Fiesta will still be positioned above the platform-sharing Ka+, but it’s uncertain whether the Studio and Style variants could return. Of course, it matters not to American consumers as there’s been no indication that the budget Ka+ might infiltrate that market.

We’ll have more information on the new Ford Fiesta in the coming weeks. Stay tuned. 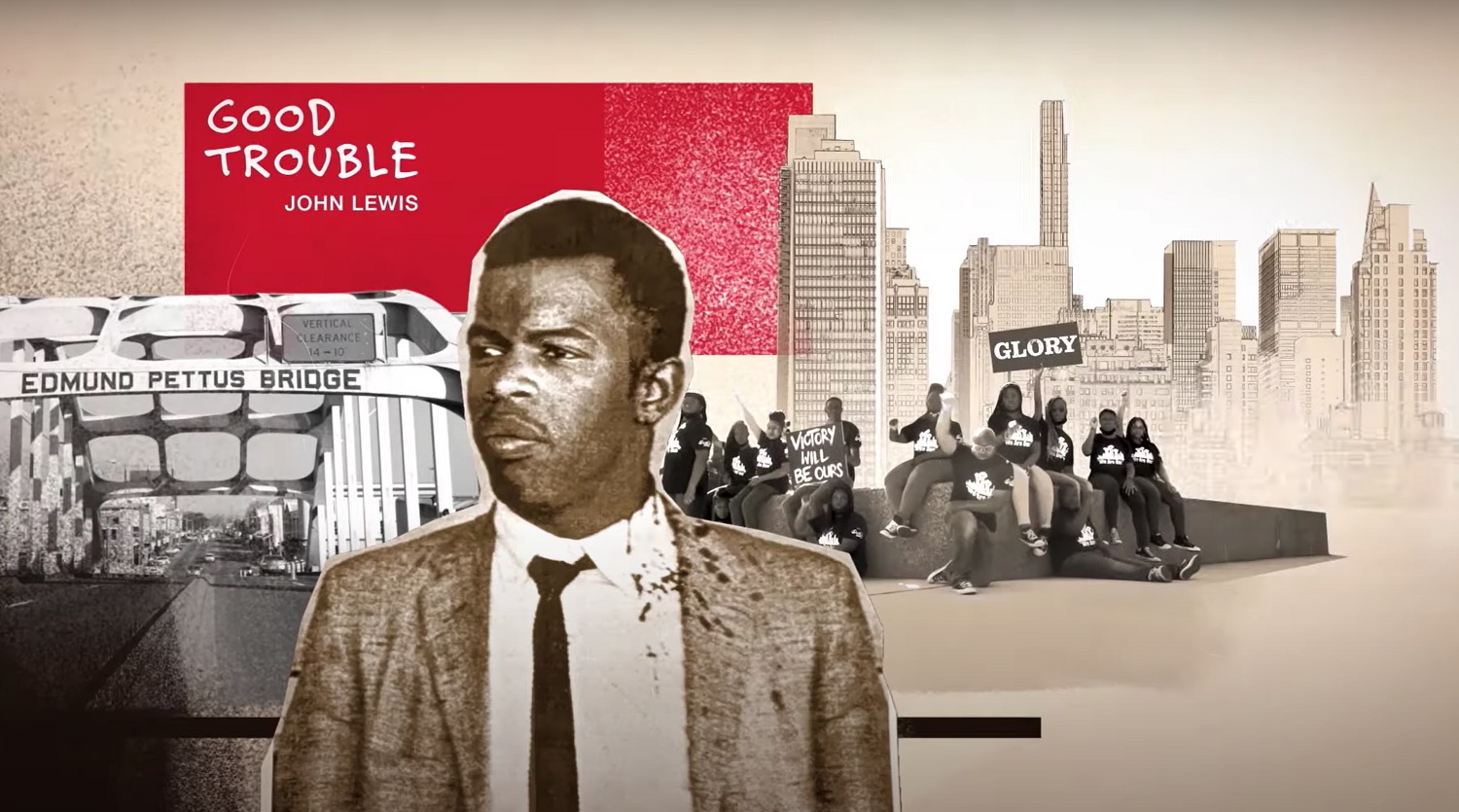