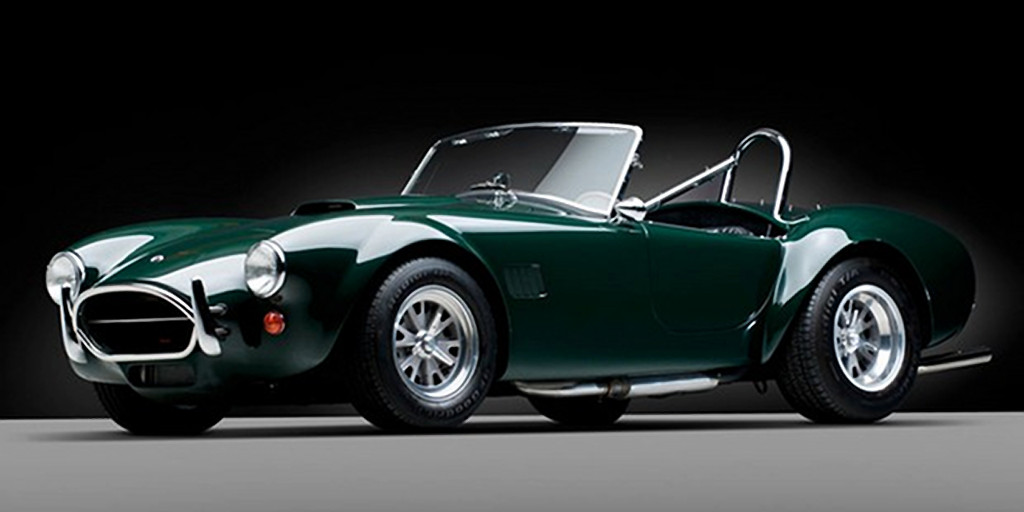 The UK’s AC Cars is getting ready to launch a new AC Cobra 378 model in Britain this February or March, with sales in at least the United States and China to follow.

According to Autocar, the new AC Cobra will be based on the Cobra Mk IV, which was a continuation model built by Autokraft from 1982 until 1996, essentially similar to the earlier Mk III. It will feature the same basic chassis and design as its forebear, but with a 6.2-liter V8 producing some 440 brake horsepower and frivolities like power steering, power brakes, a modern engine-control unit and transmission, and optional air-conditioning. A supercharged version of that engine, producing 550 BHP, will also be available.

“It’s a quasi-modern car, you can use it every day if you want,” says AC Cars AC Cars owner Alan Lubinsky. “It’s had significant upgrades but the underlying hardware – the chassis and surrounding parts – are essentially as they were before.”

The first customer AC Cobra 378s are already entering production, and although pricing will vary depending on any given buyer’s selected options, Lubinsky says that a price tag “in the vicinity of £85,000 to £90,000” (about $107k to $113k US) is likely. As for the numeric portion of the “AC Cobra 378” name, it’s a reference to the engine’s displacement in cubic inches.

As wonderfully hard-to-believe as this all sounds already, AC Cars reportedly has an even more user-friendly Cobra model in the pipeline for a later release. Production of the AC Cobra 378 will be unlimited, reports Autocar.