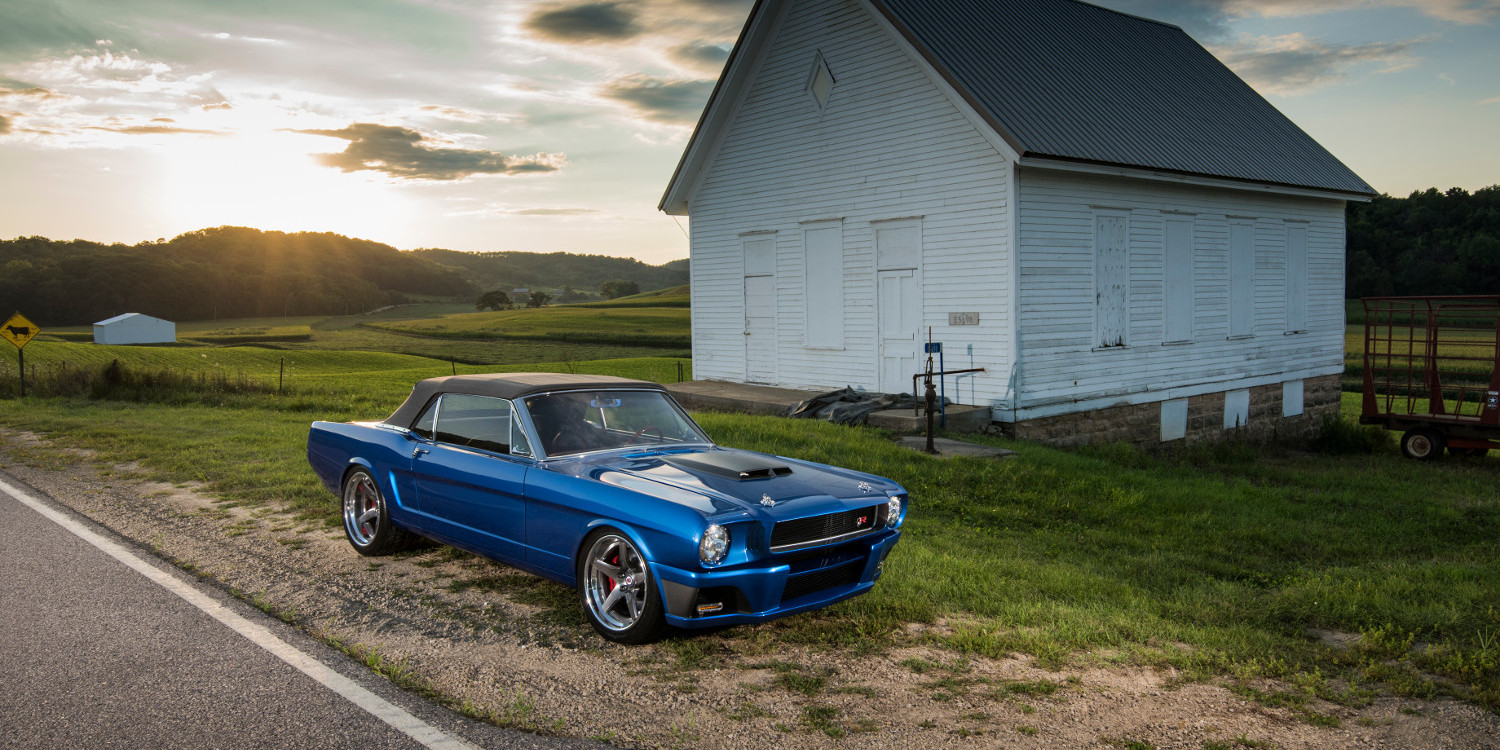 Ringbrothers today pulled the wraps off of its latest restomod, a 1965 Ford Mustang convertible named “Ballistic,” and it’s a show-stopper.

Ringbrothers’ “Ballistic” Ford Mustang is notable for a number of reasons. For starters, it’s the first car that the company has revealed live at its booth at the SEMA Show, despite the firm being something of a perennial favorite. In addition, it’s the first convertible Ford Mustang the company has ever built, despite countless, memorable coupes.

Lastly, the car is powered by a supercharged 5.8-liter V8 out of a late-model Shelby GT500 Mustang.

Ballistic’s unique Ringbrothers style comes from a custom wears a distinctive widebody kit and a hood, deck lid, and bumpers all fashioned in carbon fiber. A gorgeous BASF Glasurit paint called “Blu By U” colors the body. Inside, custom seats from Upholstery Unlimited and gauges from Classic Instruments lend some class and comfort. Countless Ringbrothers billet parts dot the cockpit, as well, including the shifter and knob, brake handle cover, and turn indicator.

Finally, because of the early Mustang’s tendency to flex, and especially in convertible form, Ringbrothers had to brace the entire chassis to withstand the sort of torture to which it would be subjected. Ringbrothers didn’t go into details, but we’re guessing that task alone proved fairly extensive.

Ballistic is currently on display at the Ringbrothers booth at the 2016 SEMA Show. If you were hoping to claim it as your own afterward, we have some sad news: the car was built for a customer, and is thus already spoken for. But should you happen to be close to Las Vegas, you can check it out for yourself on the showfloor. 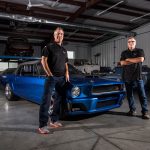 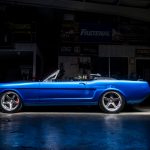 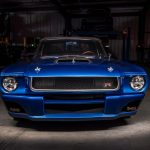 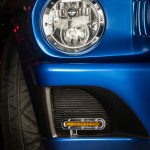 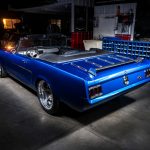 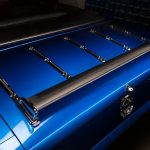 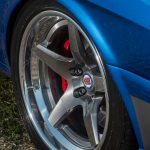 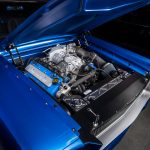 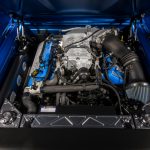 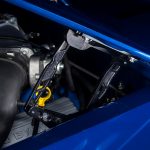 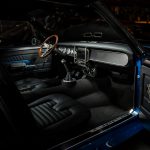 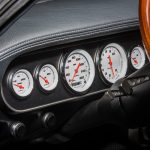 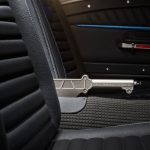 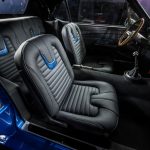 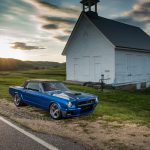 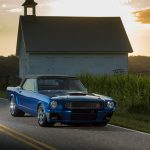 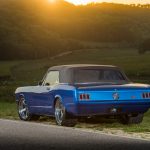 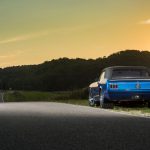 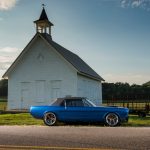 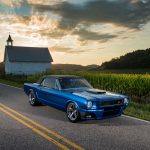