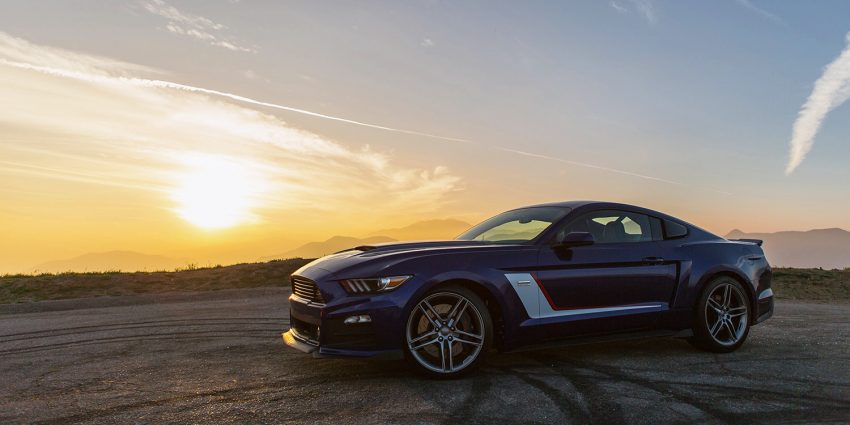 Well over a year after Roush Performance first announced its interest in offering performance upgrades for the sixth-generation Ford Mustang directly through Ford Australia, that market is still waiting.

Fortunately, it doesn’t seem as though Australians will be forced to wait much longer; website Motoring reports that Roush hopes to have its import plans finalized by the end of this year. That’s according to Roush VP of Products and Strategy Justin Schroeder, who gave Motoring an exclusive interview in which he divulged details of the tuning firms plans.

According to him, Roush Performance is currently looking at three options for importing its high-performance Mustangs in Australia. Option one involves snatching RHD cars directly from the assembly plant in Flat Rock, Michigan and building them to dealer order. Option two is to contract with an Australian engineering firm, which would build the pony cars to Roush’s specifications before shipping them off to dealers.

Option three is expanding its current means of doing business in Australia, which is to deal with a handful of independent shops in the country. Herrod Motorsport and Mustang Motorsport already offer Roush Mustangs there, although such a structure means limiting the power and capabilities of the cars sold.

“Ideally we would like to control the build of our cars and we would like to build them here [in North America]… That’s unlikely in this model year but that’s what we would like to do,” said Schroeder. The primary problem, he says, is that those cars would come out of Australia’s already-scarce allocation, making Ford Australia dealers unlikely to go for it.

“How much would they divert to us to build that car and then send on to them?” asked Schroeder. “It’s their allocation. I can’t get extra allocation for that market.” At least not in the present, with expected Ford Mustang wait times for Australian orders stretching well into next year.

Of course, there is some good news; Schroeder later said that Roush Performance “might look to add some value to that for Australia and go out with a 727hp version.”