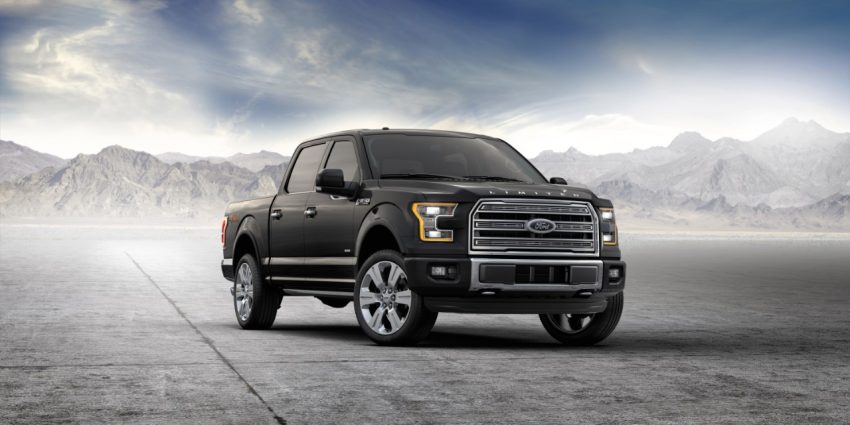 Ford Motor Company and Canadian labor union Unifor just ratified a new 4-year contract over the weekend, securing a total of CA$713 million in investments to be split primarily between Canada’s Windsor and Essex Engine Plants, with some CA$100 million reserved for the Oakville Assembly Plant.

So what is Ford getting for its money? According to Reuters, it’s expected that the Essex Engine Plant, which currently produces the 5.0-liter Coyote V8, will be updated to produce a new 4.8-liter V8 engine for use in the Ford F-150. This is partly corroborated by a statement made by Unifor President Jerry Dias early in the month. He said: “This new engine will be the highest technology, will be the most fuel efficient, will have incredible torque, horsepower and will be put into Ford’s No. 1 selling vehicles throughout the North American chain.”

The 5.0-liter Coyote V8, currently found in both the Ford F-150 and Mustang GT, is the latest evolution of the automaker’s Modular engine family. It’s the first Ford V8 to feature Twin Independent Variable Cam Timing (Ti-VCT), which allows the timing of the intake and exhaust valves to be changed independent of one another. While a breakthrough in terms of delivering decent power efficiently, there are gains to be made possibly through the use of direct injection and a higher compression ratio.

In addition to the Ford F-150’s alleged forthcoming 4.8-liter, Reuters reports that some of Ford’s investment will go toward a new, fuel-efficient large engine for the Super Duty. It is also expected that Ford’s Windsor Engine Plant will continue to produce the 6.8-liter V10 throughout the duration of Unifor’s new contract.