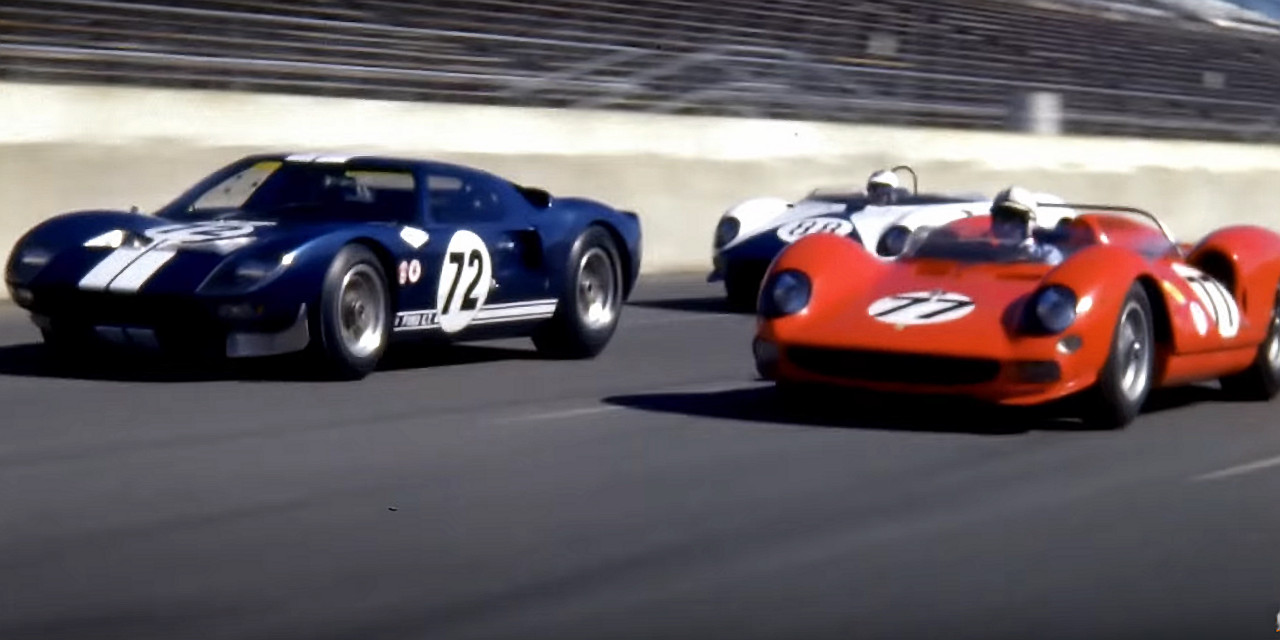 Revenge is a dish best served hot – as hot as the brakes on a Ford GT40 Mk II at the end of the Mulsanne Straight.

In 1966, the corners of the Le Mans Circuit de la Sarthe served as the battleground where Henry Ford II’s fierce rivalry with Enzo Ferrari would play out. Ford, spurned in an attempt to acquire Ferrari in 1963, spent the next several years incubating a world-class endurance racing program with the ultimate goal of snatching victory away from the Italian sportscar-maker at the 24 Hours of Le Mans. The Ford GT40 Mk I race car that resulted proved unable to complete that task in 1965, but with some help from Carroll Shelby and others, the later Mk II fared far better the following year.

The story of Ford’s 1966 1-2-3 finish at the Le Mans endurance race is one which never gets old. Now, thanks to an upcoming film entitled “The 24 Hour War” from directors Adam Carolla and Nate Adams, racing fans from around the world will be able to relive once more, like never before. According to Classic Driver, the film is slated for release later in the month; its first official trailer can be seen above.

You should watch it.