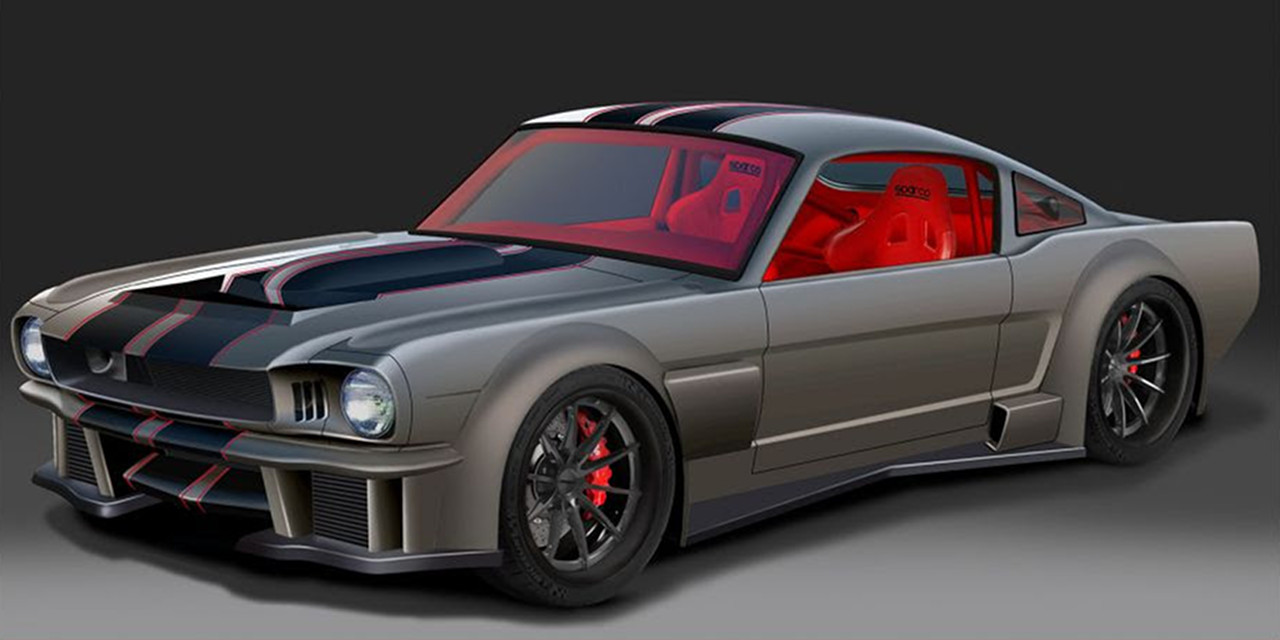 Three custom-built Ford vehicles have made the Top 21 at the 2016 SEMA Battle of the Builders. Each has a chance to be selected as this year’s best custom build, bestowing upon the folk (or folks) who made it bragging rights for a year.

This year, in the Hot Rod category, Jason Pecikonis and his 1965 Ford Mustang “Vicious” (pictured) have made the cut-off. Pecikonis and his company, Timeless Kustoms, transformed an ordinary 1965 Ford Mustang fastback into a lethal weapon by equipping it with a Ford Performance 5.1-liter Aluminator V8 twincharged by a Magnuson MP2300 TVS supercharger and a pair of turbochargers from Precision Turbo. All that, plus a MoteC ECU, make Vicious a super-potent pony car with looks to match; we especially like the Shelby-esque bodywork and shouty, red interior.

In addition, two Ford off-road machines – a 2017 F-150 Raptor, and a 1966 Ford Bronco – have made the Battle of the Builders Top 21. The Ford Raptor in question is none other than Brad DeBerti’s radical build, which we covered in detail in an earlier article. Featuring a Foutz Motorsports suspension, Foutz Motorsports roll cage, and plenty of posh interior upgrades, the DeBerti Design F-150 Raptor was built to go just about anywhere in surprising comfort.

The 1966 Ford Bronco build, meanwhile, was the work of John Cole. It’s a Baja-ready truck with a hood scoop, a vintage-looking paint scheme, and the rear portion of the roof lopped off to form a bed for racing spares. No doubt it would be tremendous fun to speed across the desert.

The winner of the 2016 SEMA Battle of the Builders will be announced Friday, November 4th. Stay tuned for more great SEMA news. 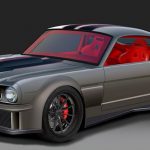 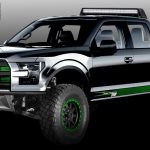 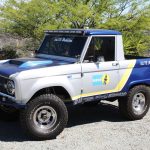