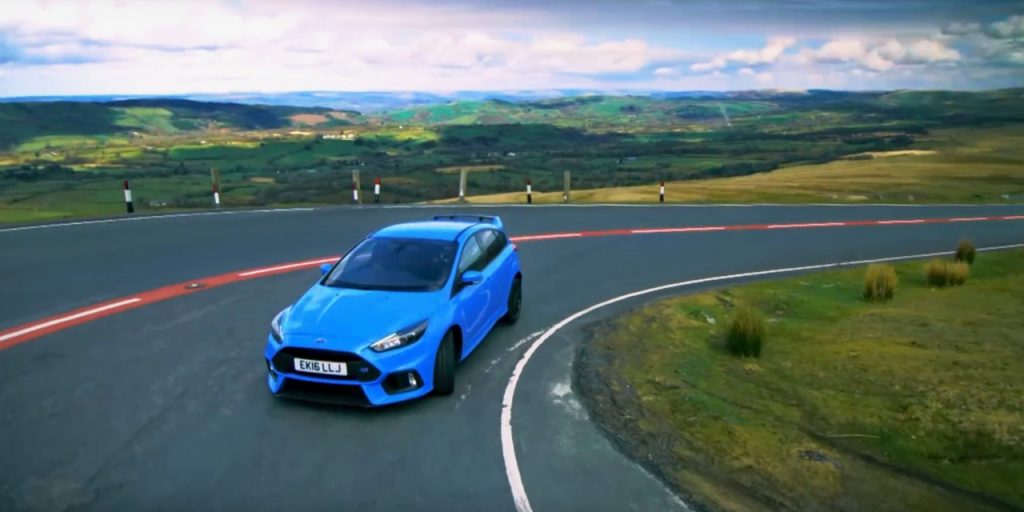 As though Ford’s new Focus RS hot hatch hadn’t received enough praise from the motoring press already, Top Gear‘s Rory Reid recently hopped in the 350-horsepower pocket rocket to appraise its worth as an entrant in a “cutthroat” segment, and scarcely a word to come out of his mouth was one of criticism.

Reid called the Ford Focus RS “hands-on” and “joyful,” choosing it over two of its foremost competitors from Japan and Germany: the Honda Civic Type R, and the Mercedes-AMG A45. He applauded the hot hatch’s “childish” Drift mode, saying the Focus RS “just makes everything better. Imagine how much happier we’d be as a nation if we could get everywhere [sideways].”

Neither the Civic Type R nor the AMG A45 managed to capture Reid’s enthusiasm nearly as much as the Focus RS, despite having similar credentials and wearing comparable price tags. Actually, the AMG is around £10k more than the Ford, says Reid.

To hear Rory Reid’s full thoughts on the new, 2016 Ford Focus RS, check out the video above.