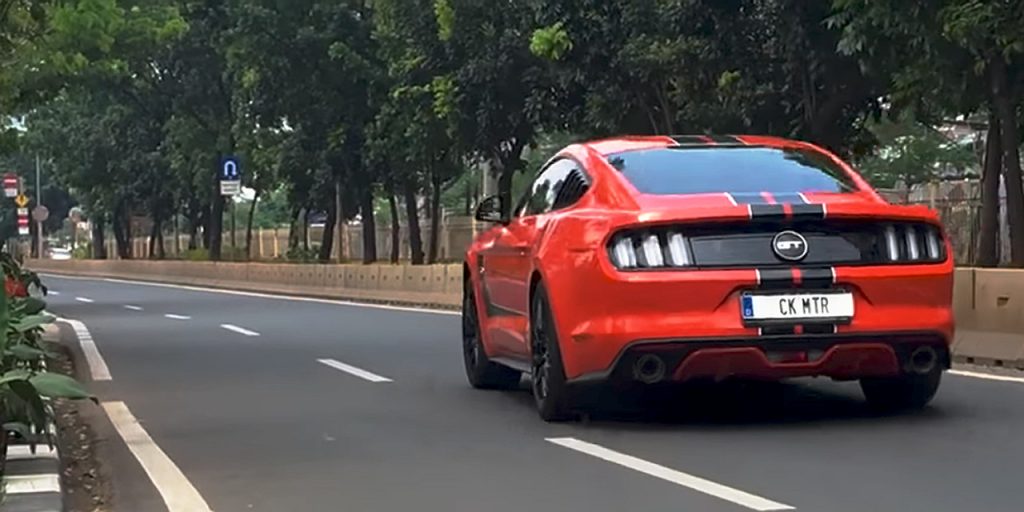 Just today, a Malaysian firm named Armytrix published a new video showing off the incredible noise of its new straight-pipe exhaust kit for the current-generation Ford Mustang GT, and all we can say is: why, oh why, must noise ordinances exist?

Granted, if you ever find yourself operating your straight-pipe-equipped Ford Mustang GT during quiet hours and you’d rather not attract the attention of Johnny Law, Armytrix’s new kit incorporates the company’s “Valvetronic” system. Utterly unlike BMW’s variable valve-lift system of the same name, this “Valvetronic” is akin to the valve-based noise-level-control systems of other exhaust kits where, at the push of a button, the volume of the Mustang GT’s exhaust note can instantly be reduced.

Of course, in addition to lacking mufflers, straight-pipe exhaust setups also, by definition, lack catalytic converters, meaning that Ford Mustang GT owners in a number of markets where regular emissions testing is required won’t be able to rock this setup – at least, not on the street. It’s a shame, too, because we could all use a little more Coyote music in our lives.