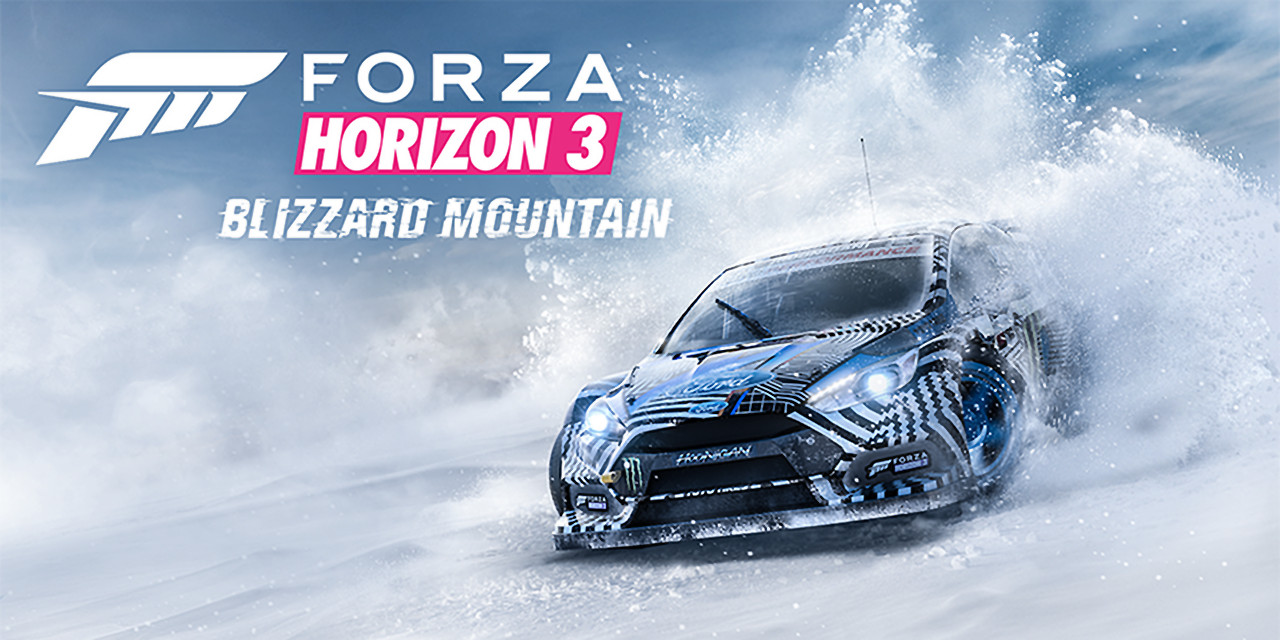 Fans of Ken Block’s Gymkhana video series, of Ford’s World Rallycross efforts, or of Ford Performance in general have a new little something something to be thankful for: the Hoonigan Racing Ford Focus RS RX is coming to Forza Horizon 3 for the XBox One console.

Arriving as part of a new “Blizzard Mountain” expansion for FH3, the Ford Focus RS RX boasts nearly twice the horsepower of the production Focus RS, and wears a unique body kit that adds nearly 10 inches of width. This very car tortured the pavement in Buffalo, New York in Ken Block’s Gymkhana 9, and helped propel Block’s teammate, Andreas Bakkerud, to the No. 3 spot in the 2016 FIA World Rallycross season.

Not bad for the Focus RS RX’s first year of competition.

Also coming to Forza Horizon 3 as part of this expansion pack is the 1965 Ford F-100 Flareside Abatti Racing Trophy Truck – a super-capable desert racing machine built by the Abatti family which features a stock frame, leaf springs, and four shocks per corner. New weather effects like snow, ice, and blizzards, plus new Hill Climb, Descent, and Blizzard event types and five more off-road performance machines – including the 2016 Nissan Titan Warrior Concept and the 1975 Lancia Stratos HF Group 4 – are part of the Blizzard Mountain expansion, as well.

Forza Horizon 3 players can download the new expansion and get to work thrashing the Gymkhana 9 Ford Focus RS RX starting December 13th. We expect it will cost around $20 as a standalone purchase, although gamers with the $34.99 “Expansion Pass” can get this downloadable content and another, future expansion for free.