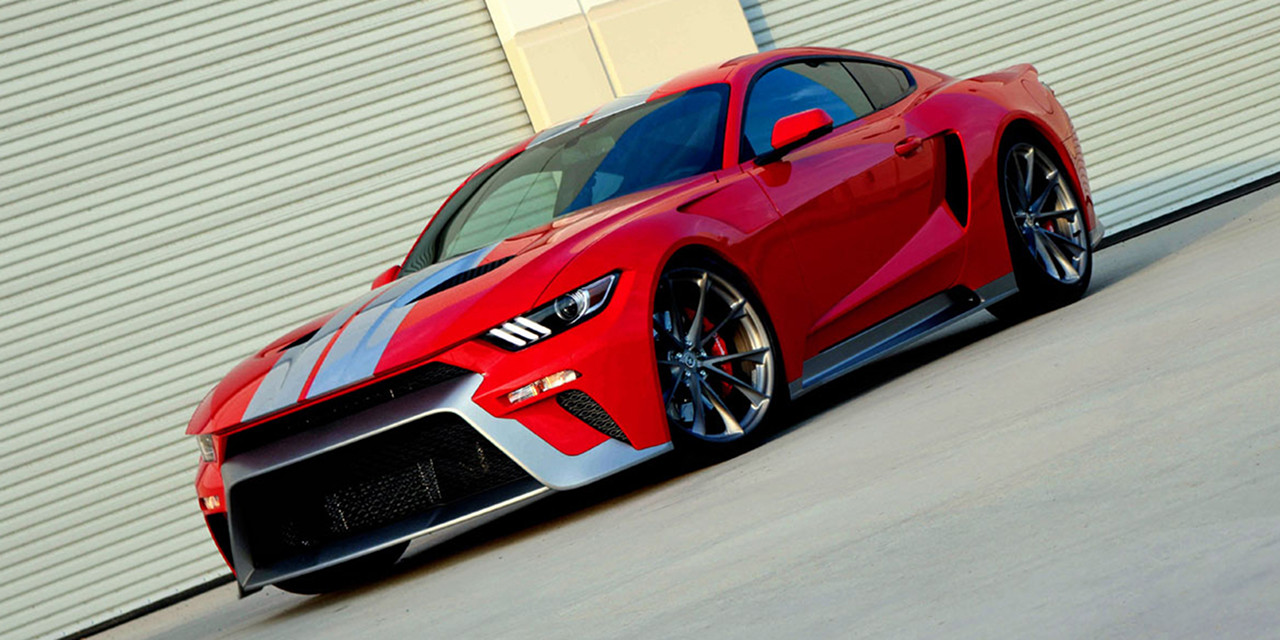 California-based firm Zero to 60 Designs is in a spot of trouble over the custom Ford Mustang “GTT” concept it put together for last week’s SEMA Show, it seems.

The GTT, or “Gran Turismo Tribute,” was built from a current-generation Ford Mustang GT as an homage to the all-new Ford GT supercar – and therein lies the problem. According to Carscoops, Ford itself is irked that the Zero to 60 Designs GTT concept so adeptly mimics the appearance of the Ford GT supercar, from its round taillights, to its distinctive front grille, to its side skirts and rear-fender inlets.

A Ford Spokesperson told Carscoops: “Mustang and GT feature important design elements that uniquely and individually identify both as Ford Performance vehicles. Ford’s legal counsel is investigating how best to address the matter.” In other words, while no sort of legal action has apparently been taken as of yet, it’s being considered.

Zero to 60 Designs says that the body kit worn by their custom Ford Mustang GTT concept has generated some interest from potential customers. But given Ford’s apparent displeasure with the car, it seems unlikely that Zero to 60 will ever be allowed to produce it.