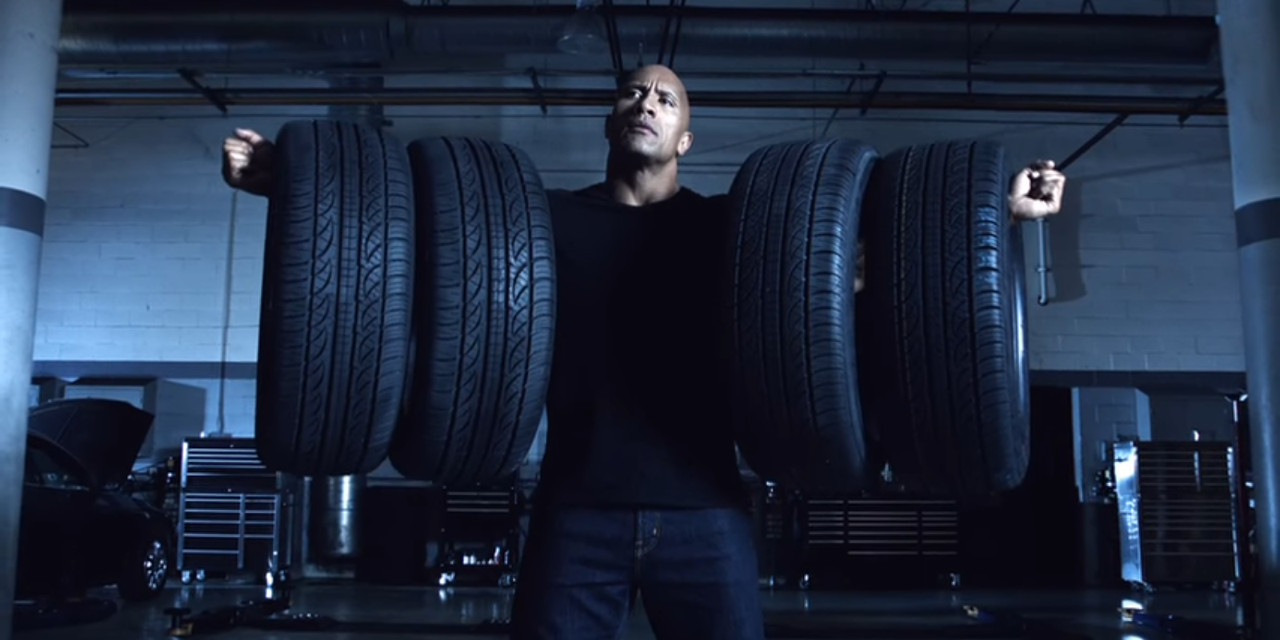 The Rock shared a status on Facebook with a new photo to communicate his arrival with his scores of followers:

Dwayne Johnson has done advertising with Ford before; his first commercial as the head of the “Specialists at Ford” – a fictitious, elite group of Ford automotive technicians – aired in October of 2015. His next Ford ad will be made by Seven Buck Productions, which the 44-year-old actor and former pro wrestler co-founded.

Johnson is currently the highest-paid actor in the world, and the trailer for his newest film, Fast and Furious 8, just debuted last weekend. As of this writing, it has already amassed more than 3.8-million views on YouTube.

Of course, The Rock could have selected a better time to visit the Detroit area; around 8 inches snow fell upon the city through Sunday and into the early hours of Monday, breaking the previous 5.5-inch record for December 11th snowfall set in 2000.