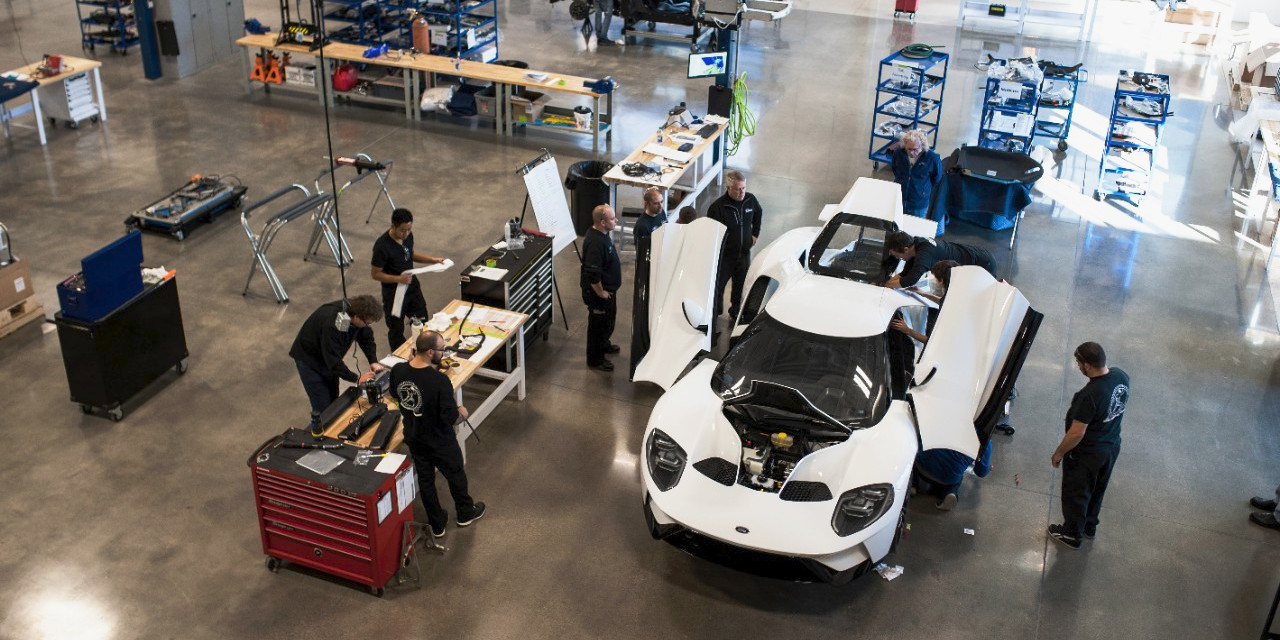 The very first Ford GT supercar has rolled off the line at Multimatic’s new, low-volume production facility in Markham, Ontario, Canada, in time to be delivered before the holidays. Ford CTO and VP of Global Product Development Raj Nair was on hand to drive the Ford GT off of the assembly line.

“When we kicked off 2016, we had two primary objectives for our Ford GT supercar – to excel at Le Mans, and to start deliveries before year-end,” says Nair. “We’ve achieved both.”

The Ford GT racing program, which launched earlier this year in the FIA World Endurance Championship and IMSA WeatherTech SportsCar Championship, managed to overcome a rocky start to take first at the 24 Hours of Le Mans in the GTE-Pro class.

“For everyone involved in designing and developing this car, including all of our employees and suppliers, this is a moment to celebrate,” said Nair. “The all-new Ford GT is a showcase of our strength in innovation and our commitment to delivering more for our customers – especially related to light-weight materials, aerodynamics and EcoBoost engine technologies.” 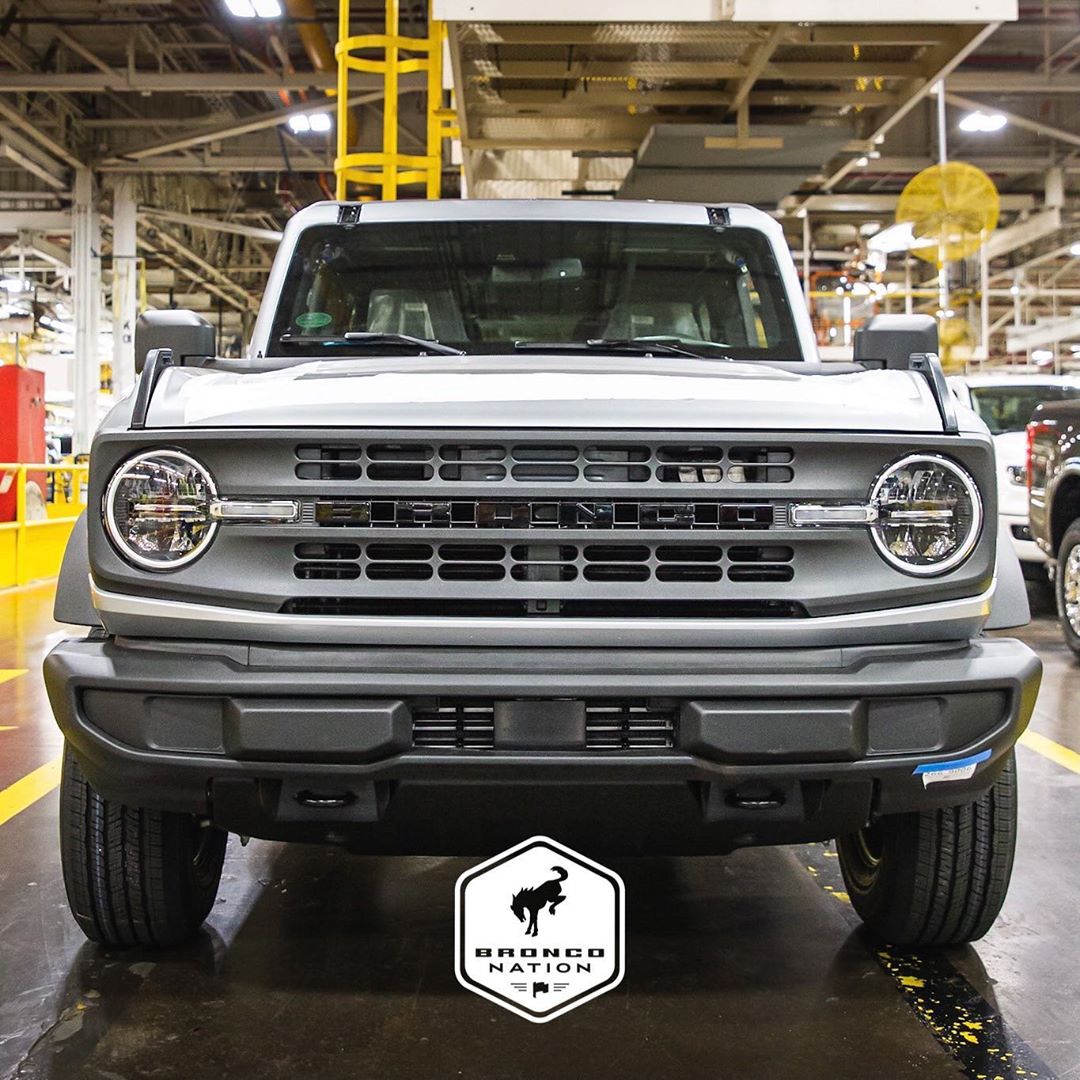 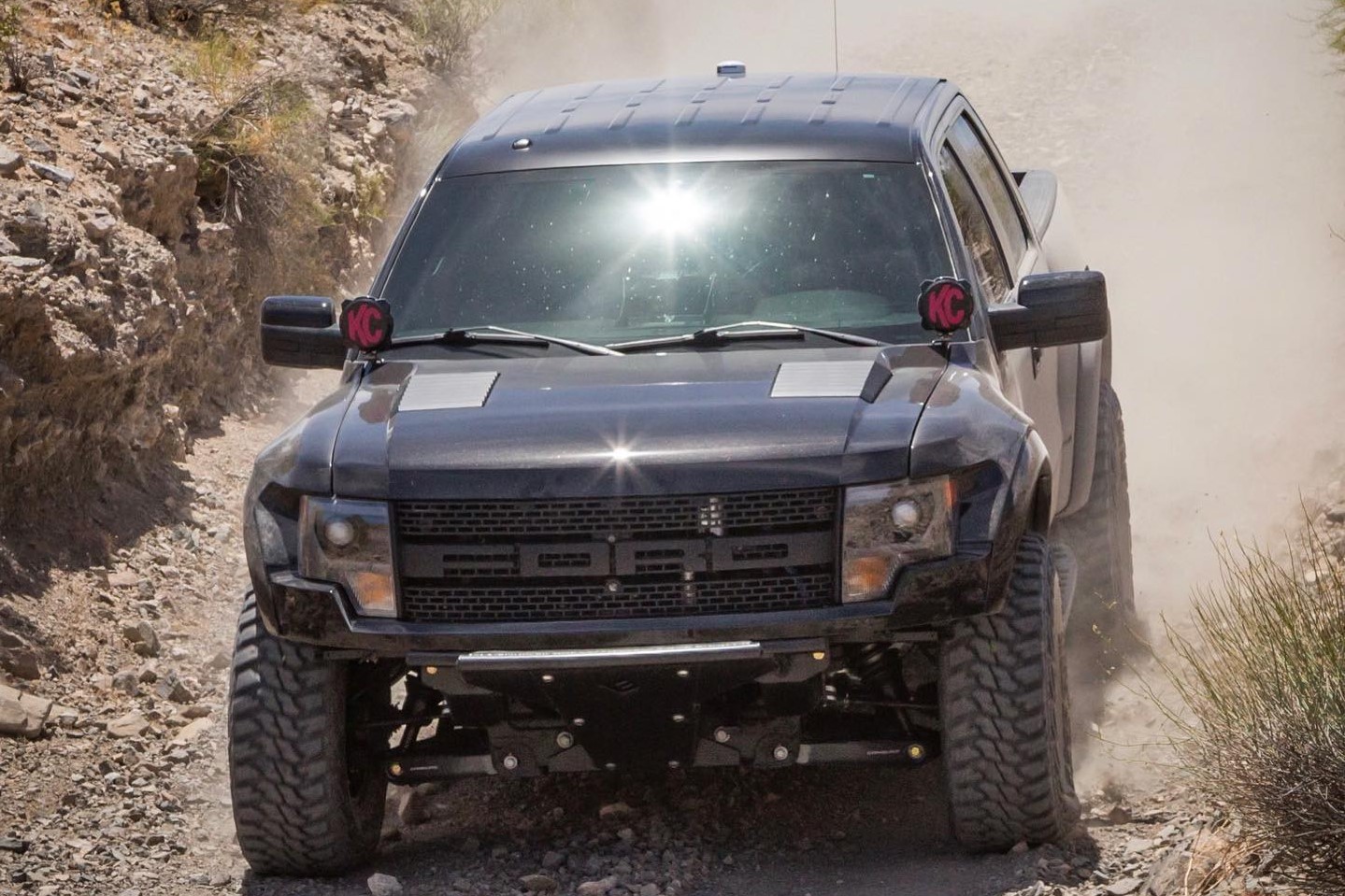