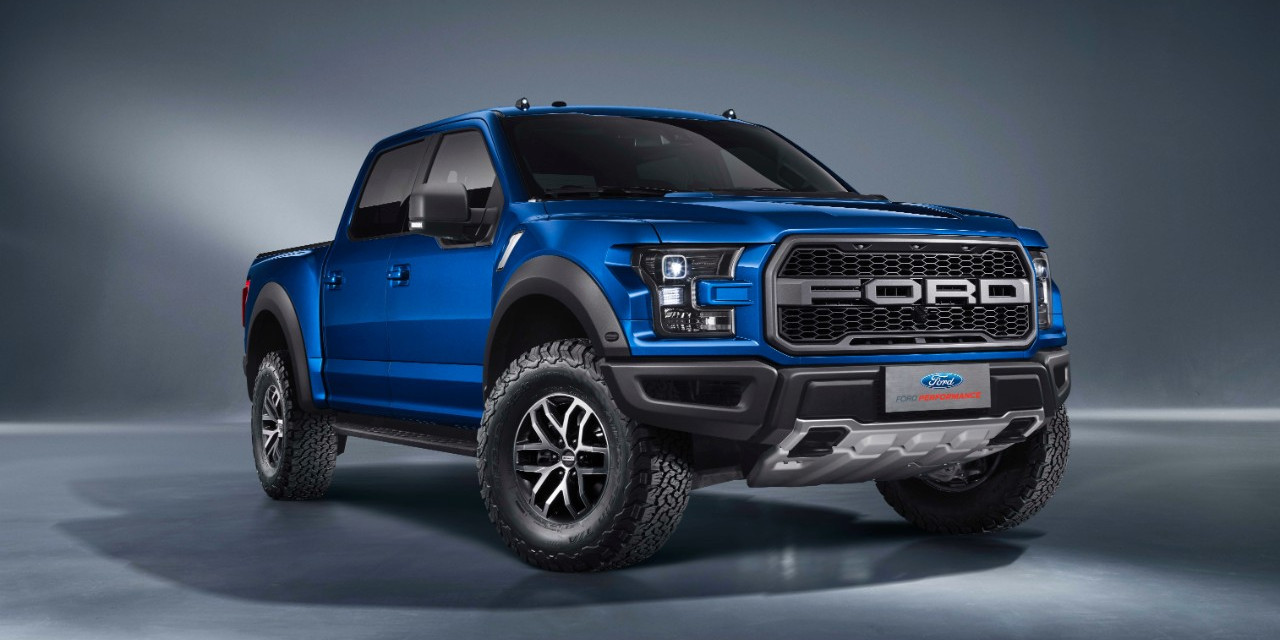 In its first-ever list of the “10Best Trucks and SUVs” with MSRPs under $80,000, Car and Driver named the 2017 Ford F-150 and its high-performance Raptor variant as the winner in the “Full-Size Pickup” category.

The Ford F-150 / Raptor was one of just two domestic vehicle models to be named to the new Car and Driver awards list.

“While the F-150 most definitely still drives like a pickup truck, the level of sophistication in its operation sets the bar for the class,” writes Car and Driver of Ford’s segment-leader. The truck’s new available 3.5L EcoBoost V6 and 10-speed automatic transmission elicited some praise, too, with C/D writing that “with the availability of [the new powertrain], the 2017 F-150 is the most powerful and high-tech truck on sale today.”

That same 3.5L / 10-speed combination is what propels the all-new Ford F-150 Raptor, as well. C/D says of that truck: “That this amazingly capable beast is not even the most expensive F-150 trim and actually rides better than many other pickups is as stunning as its ability to bound over just about anything at speed.”