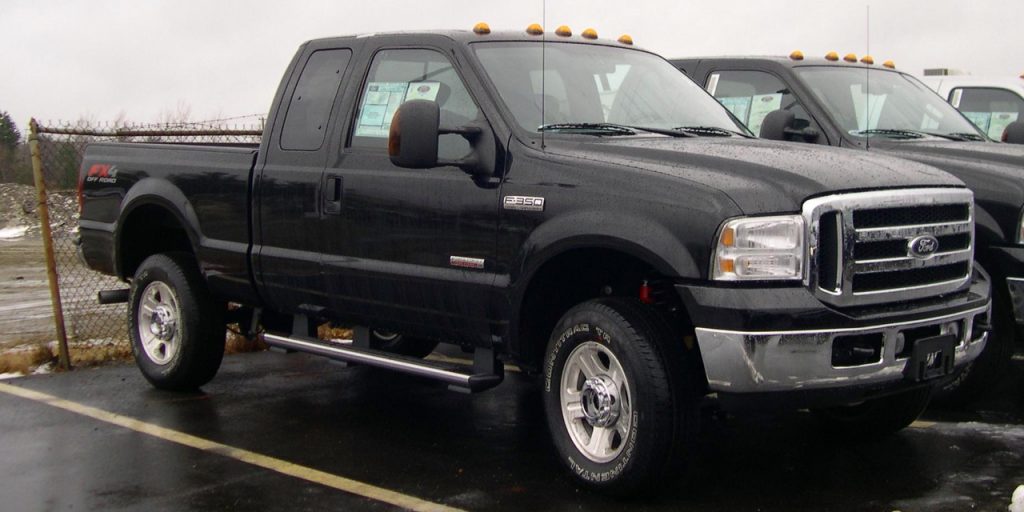 The Ford F-Series line of pickup trucks – and Super Duty models, in particular – was the most frequently-targeted vehicle range for thieves in Western Canada this year, according to Metro Edmonton.

This is the second year in a row that the Ford F-Series has earned the unfortunate distinction.

“After large declines in auto theft activity over the last decade, the number of stolen vehicles has gone up six percent nationally compared to last year,” said Insurance Bureau of Canada Western and Pacific Region Vice President Bill Adams. He added that thieves tend to go after older, higher-end Ford F-Series trucks in great numbers. The Ford F-Series model with the greatest number of reported thefts in Western Canada was the 2006 F-350 Super Duty 4WD.

It’s not just in Canada that the Ford F-Series is a commonly-targeted vehicle; back in August, we reported on an ongoing bout of Super Duty thefts around Albuquerque, in which the 1999 to 2005 model years were especially prone to being stolen due to their easily-defeated door locks and ignition tumblers.